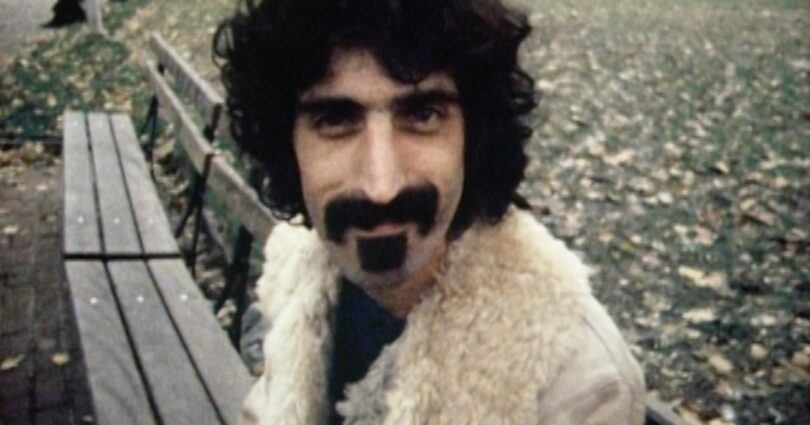 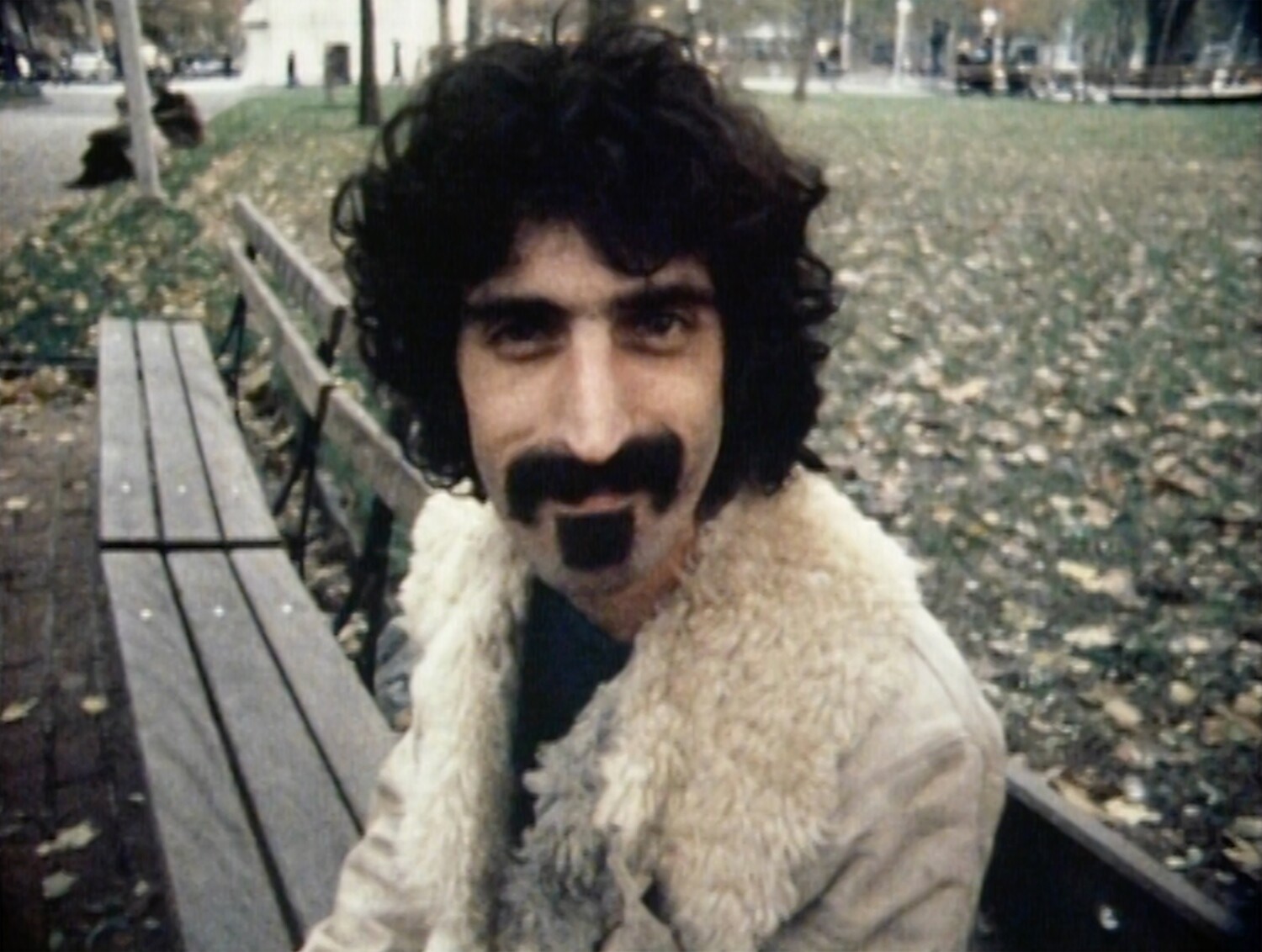 The Times is committed to reviewing theatrical film releases during the COVID-19 pandemic. Because moviegoing carries risks during this time, we remind readers to follow health and safety guidelines as outlined by the Centers for Disease Control and Prevention and local health officials.

Alex Winter’s “Zappa,” a documentary bio of the experimental rock pioneer, composer and activist Frank Zappa is a sprawling, at times shaggy, work that tests the outer limits of mood and tone, tangents and details. In fact, it’s a bit like a Frank Zappa song.

The film reflects the work of the man himself thanks in large part to the wealth of archival material from the enormous Zappa vault, to which Winter and producer Glen Zipper were granted access by the Zappa family. The film is produced by Zappa’s son and current steward of the Zappa Family Trust, Ahmet Zappa (who also has a producer credit, along with his late mother, Gail, on the 2016 Zappa doc “Eat That Question: Frank Zappa in His Own Words”).

“Zappa” tries to wrap itself around the life and enormous career of Frank Zappa, who died of prostate cancer in 1993 at age 52. But due to his prolific and tremendously varied musical output — 62 albums released in his lifetime and 53 posthumously — the film feels like a primer on his work, which wasn’t just “rock music” but theater, comedy, avant-garde performance art, visual design, animation and filmmaking.

As a part of utilizing the Zappa vault for this film, Winter and Zipper set out to preserve many of the materials contained within, and the sheer breadth of the archive is a documentarian’s dream. As a young man, Zappa was obsessed with film and editing, and the film contains footage that goes back to Zappa’s childhood, including early zombie flicks he made starring his siblings and parents. Interspersed with these snippets of family home movies and amateur films is archival footage from the post-war 1950s in which he grew up playing with gas masks provided to the family while his father, a chemist, worked at a mustard gas factory.

This looming existential dread and the small, conservative California towns where he was raised were a powerful force against which Zappa reacted with music that constantly defied convention and conformity. As his former percussionist Ruth Underwood says in an interview, “He was a walking mass of contradictions but he was consistent in those contradictions.” He was a wild man with a psychedelic imagination who eschewed drug use and an anti-establishment artist with a keen sense of business acumen.

Out of interviews with his closest collaborators and former bandmates, television interviews, recordings of live concerts and performances, behind-the-scenes footage and interviews with his wife Gail (who died in 2015), emerges a patchwork portrait of a complicated man, an exacting artist and a singular visionary. His bandmates assert that he was a demanding songwriter and bandleader, constantly striving for perfection, rare to dole out compliments.

Zappa’s trademark bluntness of speech seems to have permeated his entire circle, his own radical honesty creating a safe space for everyone to speak as freely as possible. That bluntness is a delight to witness against late night talk show hosts and becomes a powerful tool in his later years when he leaned into activism, testifying in Senate hearings about labeling records with explicit content, and becoming a Czech cultural emissary after the Velvet Revolution.

If the outsize legacy of his work bears any consistency, it’s in the pure expression of his vision, in whatever form that might have been. Zappa repeatedly states that he made the music that he wanted, needed, to hear. If others want to listen, he’s happy to provide the recordings as a public service. In “Zappa,” this legendary artist’s uncompromising nature is bracing, bold and utterly refreshing.

Playing: In limited release where theaters are open; available Nov. 27 on VOD