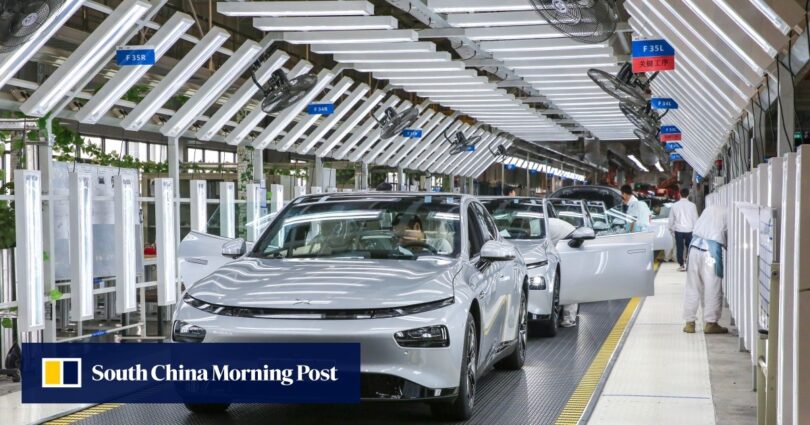 Xpeng, a Tesla rival, has received 500 million yuan (US$76.9 million) from Guangdong provincial government to bolster its stepped-up expansion amid Beijing’s push to widen the use of electric vehicles , writes Daniel Ren for South China Morning Post.

The Chinese EV start-up listed in New York said on Monday that the fresh funds would be given to one of its subsidiaries to strengthen its R&D capabilities and support its rapid growth.

He Xiaopeng, founder and chief executive of Xpeng , said in a statement that the funds also reinforce the company’s commitment to “building a comprehensive EV infrastructure in the fastest-growing areas of China”.