Home » World Zone: a new cryptocurrency project based on NFT

World Zone is a new cryptocurrency project based on the Non-Fungible Token (NFT), which is somewhat similar to Sandbox, a previous project that we had already discussed in another article. The World Zone project was launched recently, in September 2021. It is a metaverse – a contraction of the word “meta” meaning beyond, with the word “universe”. Therefore, in French, it is possible to define a metaverse as a fictional and virtual world, available on the Internet.

Like any NFT project, it is about acquiring a digital title which is attached to a virtual object, and which is based on the blockchain – a technology for storing and transmitting information which is in theory very reliable and totally inviolable because of its decentralization via a multiplicity of users.

The website of the World Zone project is available at the following address: https://worldzone.io/ This website has a very pleasant and ergonomic navigation. Also, its design is pleasant and appealing. Concerning its functioning, it is necessary to specify that the World Zone project is relatively different from what it is possible to see elsewhere.

The website is presented in the form of a globe. Each country is identifiable with its flag, and its borders are well delimited. So, you just have to zoom on the globe, and simply click on the link of the NFT country you are interested in. example with the NFT of Spain. 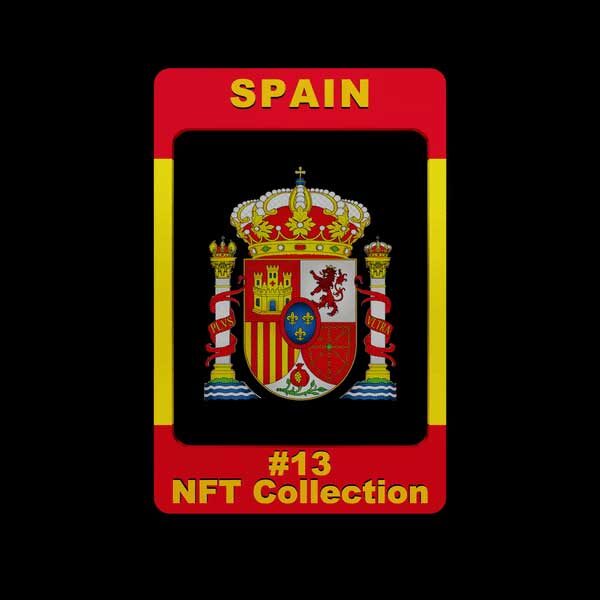 The strong points of the project

The originality of this new NFT cryptocurrency project is to be able to click on the link of the country you want to own to be able to modify its appearance on the globe. In short, the owner of a country in World Zone can give his own style to the country he owns, added a description, an image and a link directly on the map of the site.

The different countries in NFT can be easily purchased on OpenSea. Also, in the future, the owner of a World Zone country will be able to have a right of decision (1 country equals 1 vote) and more widely of the way the World Zone project will evolve. Eventually, World Zone also plans to create its own cryptocurrency, as well as to rent countries for a specific period of time to other people willing to display themselves on the World Zone globe.

Once this was done, the first step was to build the project, making decisions about the future of World Zone. This is a step during which World Zone looked for partners. The second step was to improve the site, to propose a better design and a better ergonomics.

The third step will be the publication of the World Zone countries and then the main cities in a second time, with a great facility to buy and sell the NFT countries that will be available. The fourth step will be the creation and implementation of a World Zone cryptocurrency. Finally, the fifth step in which the World Zone project is at the moment, is to “do together”, that is to say to allow certain decisions to be made in community.

Therefore, the lucky NFT country holders will be able to decide the future of the worldzone.io website via an online voting system. Thus, it will be possible to make decisions according to the members’ expectations. As you can see, the NFT cryptocurrency project has been launched recently, and will evolve according to the wishes of the participants, and according to what they want to do with it.