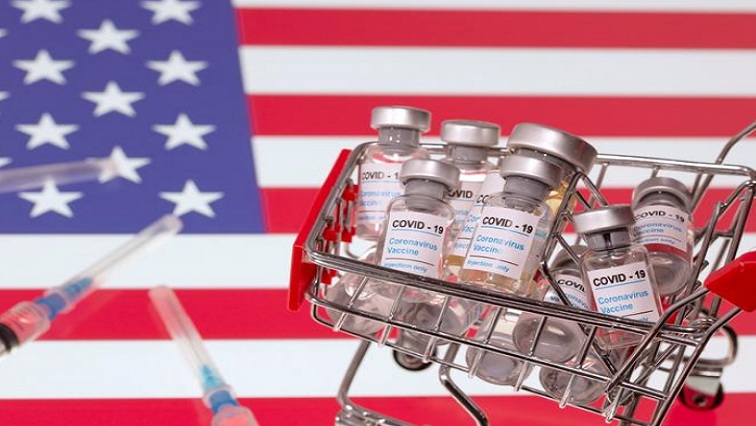 U.S. coronavirus cases crossed the 15 million mark on Tuesday as regulators moved a step closer to approving a COVID-19 vaccine and Britain started inoculating people, offering hope of slowing a pandemic that killed 15,000 Americans in the last week alone.

Record cases in at least three states – Arizona, Alabama and Ohio – pushed the cumulative case load to over 15 million, according to a Reuters tally of state and county data. With the virus showing no sign of abating, leading health officials are once again sounding the alarm of further spread when people gather for the year-end holidays.

In a bit of welcome news, Pfizer Inc cleared another hurdle on Tuesday when the U.S. Food and Drug Administration released documents that raised no new red flags over the safety or efficacy of the vaccine it developed with Germany’s BioNTech SE.

The documents were prepared ahead of a meeting of a panel of outside advisers on Thursday to discuss whether to recommend FDA emergency use authorization (EUA) of the Pfizer vaccine. That could eventually provide relief to hospitals buckling under a record 101,498 COVID-19 patients as of Monday, up 16% in a week. Healthcare workers are expected to be among the first to receive the vaccine it if receives an EUA.

Health officials predict a swift green light enabling the United States to join Britain, which became the first Western nation to begin mass inoculations with the Pfizer vaccine on Tuesday.

The FDA advisory panel is expected to review Moderna Inc’s COVID-19 vaccine next week, potentially giving the public two vaccines that could be distributed in coming weeks.

While China and Russia have moved forward with their own vaccines, Briton Margaret Keenan, 90, became the first person to receive the Pfizer vaccine outside of clinical trials when she received a shot at her local hospital in Coventry in central England.

The United States badly needs a new tool to fight a virus spinning out of control. Another 203,474 infections were reported on Monday and 1,582 people died.