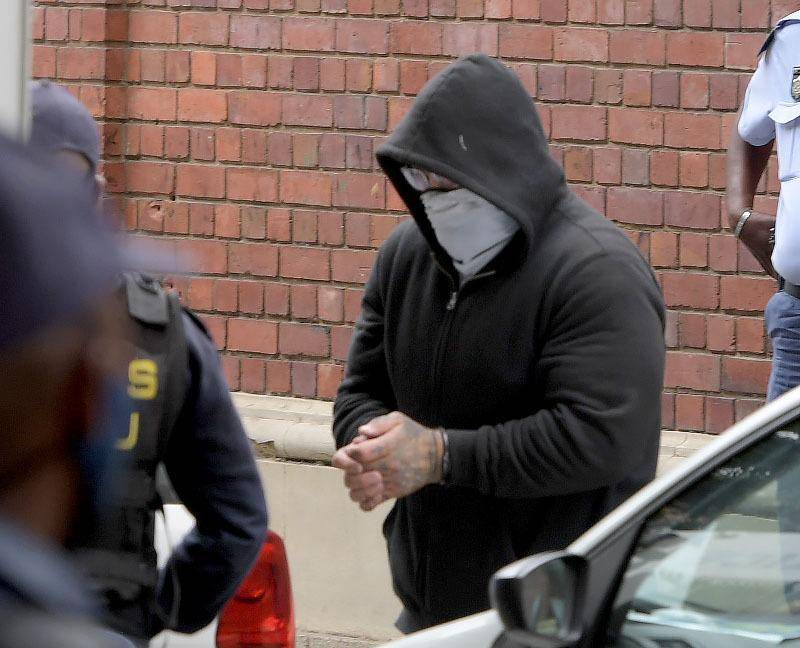 Zane Kilian and four others’ bail application for the attempted murder of lawyer William Booth was postponed in the Cape Town Magistrate’s Court on Monday.

Smith’s bail, which was granted in a previous bail application, was extended.

In Tuesday’s application relating to Kinnear, Kilian is expected to provide more details on how he was able to “ping” phones in his work as a private investigator. Defence lawyer Booth is among those allegedly pinged. William Booth was allegedly targeted for a hit.

He is also expected to provide an alibi of himself via a CCTV screen grab collecting medication for his son in a pharmacy at the time Kinnear was shot dead in his car on 18 September.

There has been no news on further arrests relating to Kinnear’s murder as he was about to pull his car into his driveway in Bishop Lavis.

Footage emerged after the shooting of a person with a slim build seemingly pointing a gun at Kinnear’s vehicle. Kilian is a large-set man who used to be a rugby player.

Kilian was taken away from the court building on Monday in a modest convoy, in contrast to the heavily armed convoy of police vehicles a few weeks back.