Home » Why are the iPhone models the most purchased? 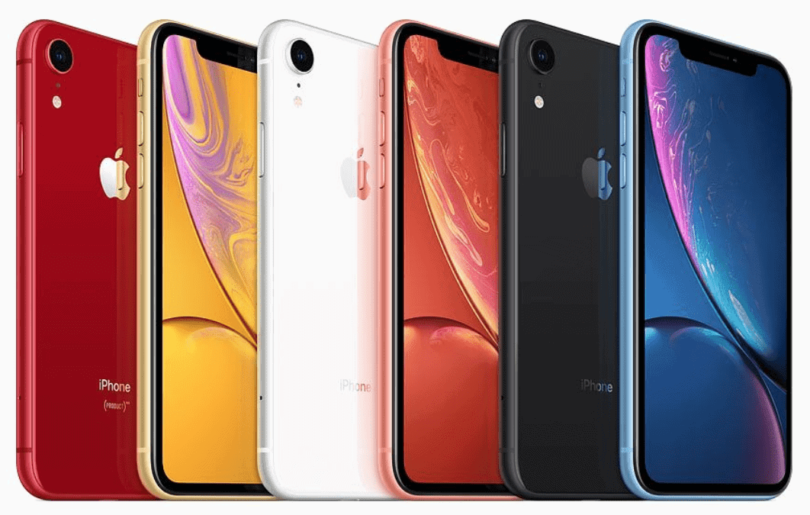 Since the launch of the first iPhone, back in 2007, several enthusiasts have emerged declaring it as the best smartphone brand on the market. After all, this debut was a real revolution for the market, bringing a device that served as a mobile phone, but also as an everyday facilitator.

Today, 14 years after this launch, the brand is still solidifying itself as the most important in the market. In addition to already having a beautiful device in hand, your personality is revealed, presenting the possibility of customized accessories for your iPhone. What are your favorites?

To get an idea of how this hype is not going to end anytime soon, Apple was the sales leader in 2020, with 90.1 million cell phones sold, and 23.4% market share thanks to the launch of the iPhone 12. The success also led to a 22.2% increase in sales, when compared to the 4th quarter of 2019, which had 73.8 million smartphones sold by the American brand.

To sum up, the iPhone 11 was the best-selling cell phone in the world in 2020, according to a survey by market consultancy Omdia. There were 64 million units sold of Apple’s smartphone last year, a difference of more than 40 million units compared to the runner-up, the iPhone SE 2020.

Want to understand what are the main reasons that make Apple devices always stay ahead? Just read on to check it all out!

The iOS is the operating system that runs on all Apple devices, considered one of the best in the world, especially when it comes to speed and new updates. Because it is integrated into the device’s processor (which does not happen on Android), it can be extremely fast.

This feature also makes your updates constant. For example, the iPhone 7, launched in 2016, will still receive the new iOS 15, which will be available later this year. That is, 5 years have passed, but the cell phone is still up to date and completely usable.

Every Apple release is expected, mainly to know what the new look will be. This trend is expected in all devices, since its launch. The reason is not for less: the design of Apple smartphones dictates the trend of the entire market. Everyone wants to copy and have a similar one.

In addition to being beautiful and fast phones, iPhones also have the possibility of integrating other accessories, which makes your experience even more complete. When you buy a model, you can purchase custom cases, headphones, portable chargers, and more!

One of the most recent examples is MagSafe, a wireless charging system based on the Qi standard. The system includes a circular arrangement of magnets, with another part to align the accessory coupling. In addition, cell phones have a magnetometer that, according to Apple, allows the accessory to detect and react to the strength of the magnetic field.

The life span of Android devices is usually 1 to 2 years on average. This is because the operating system is out of date, which results in slower processing and the inability to take advantage of new features of the applications from official stores.

With the iPhone, the reverse happens: as the case already mentioned is the iPhone 7, which is still with the most recent iOS update. The iPhone 12, for example, is expected to update software for another 4 years.