Which African sides have endured a trophy drought like Liverpool? 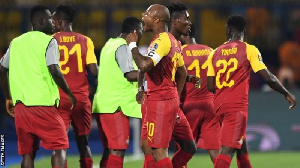 Liverpool F.C has ended their 30-year wait for a Premier League title, but they aren’t the only side who had to wait a long time to win a major honour.

Liverpool get over the line

It’s been 30 years since Liverpool last won English football’s grandest domestic prize, and the Merseysiders could never have imagined that further success would be so far away when they won Division One in 1990.

Finally, the most successful club in the history of English football has ended their unthinkable trophy drought.

They aren’t the only major side enduring a long wait for a major honour, and as the Reds get over the line, Goal Africa team pick out five African giants who are enduring their own trophy droughts…and may use Liverpool as inspiration.

It’s been almost 40 years since Ghana last won the Africa Cup of Nations, having last won the continental title in 1982.

At that point, they were the most successful side in the tournament’s history, having won four titles, one for Cameroon, two for Egypt and the Democratic Republic of Congo.

Now, however, the Pharaohs have seven titles, whereas the Indomitable Lions have five, whereas Ghana is stuck on four.

In the interim, they’ve finished runners-up on three occasions and reached the semi-finals at least in six consecutive tournaments before 2019.

Since they last won the title, the likes of Abedi Pele, Stephen Appiah, Samuel Kuffour, Asamoah Gyan, Sulley Muntari, Kevin-Prince Boateng, and Michael Essien have been and gone from the national team set-up.

Expect the wait to go on a little longer yet. 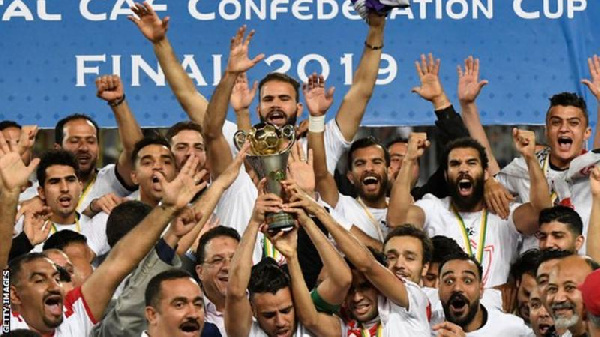 In 2019, SC Zamalek defeated Renaissance Berkane of Morocco 5-3 on penalties to win the Caf Confederation Cup following a 1-1 aggregate draw.

However, is this really enough for a club who claim to be the continent’s biggest side during the last century?

Between 1984 and 2002, they won nine Caf titles, but have now gone 18 years without winning the biggest competition in Africa—the Caf Champions League.

In that time, their fierce rivals Al-Ahly have become Africa’s biggest clubs, and Zamalek’s drought won’t truly be over until they’ve conquered the continent again. 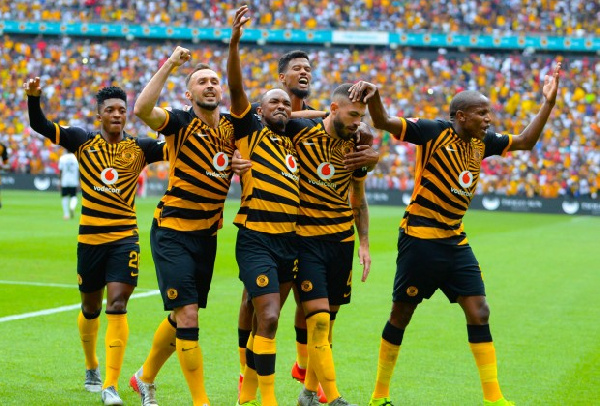 Chiefs are the most decorated team in the history of South African football, having won 93 titles over their near-half-century of existence.

However, they haven’t clinched a trophy since 2015, and while their drought isn’t as long as the other sides on this list, it’s still unfathomable for a club of their standing and heritage.

Fans had hoped that this season would be the one where the Amakhosi finally clinch the nation’s top prize, but the suspension of football due to coronavirus has halted their progress.

When the top flight does resume in South Africa, can Chiefs maintain their four-point advantage over second-placed Mamelodi Sundowns?

African champions in 2000, when they defeated Esperance to win the Caf Champions League, Hearts followed that up with the Caf Super Cup in 2001, cementing their status as one of West Africa’s biggest clubs. 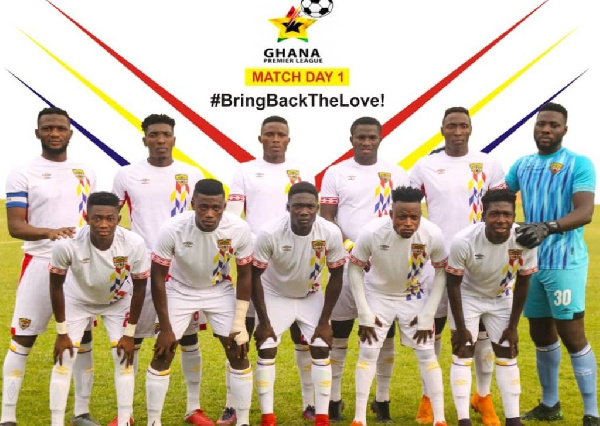 They’re the second most successful team in the Ghana Premier League, having won the title on 19 occasions, but they’re without a league trophy since 2009 and currently find themselves ninth on the table.

Similarly, while they’ve won 10 Ghana FA Cups, they’ve won only one of those honours this century (2000), as fans slowly become used to these familiar failures.

Almost enduring as long a wait as Liverpool, Kenyan giants AFC Leopards have gone without a domestic title for 22 years and counting. 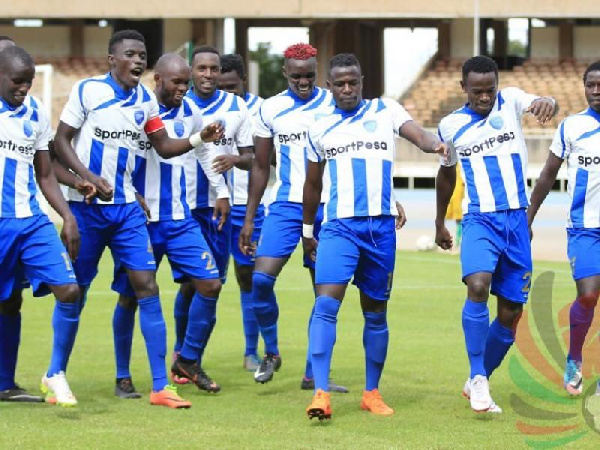 From the late 60s—soon after their founding in 1964—and the late 90s, Leopards fans enjoyed several great honours, notably winning three consecutive titles in the early 80s and four between 1986 and 1992.

However, since ’98, they haven’t won the big one, and have watched on as their Mashemeji Derby rivals Gor Mahia have become the nation’s outstanding side.

When Shooting Stars enjoyed their last domestic title success—in 1998—they had won five league titles in the previous 22 years, behind only Enugu Rangers in the overall standings. 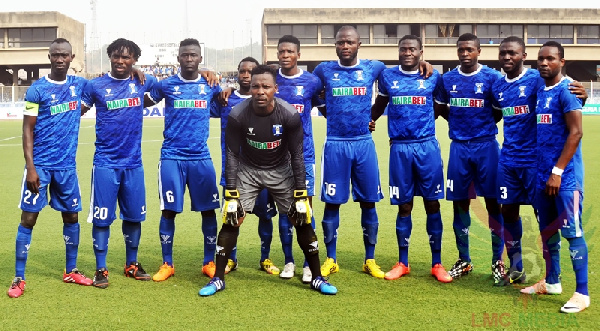 In the subsequent 22 years, they haven’t won a single league title, watching on as Enyimba (eight) has overtaken them, and the likes of Kano Pillars (four), Dolphin (two) and Lobi Stars (one) have won the domestic title.

While Rangers ended their own 32-year wait for gold when they won the championship in 2016, Shooting’s wait continues.