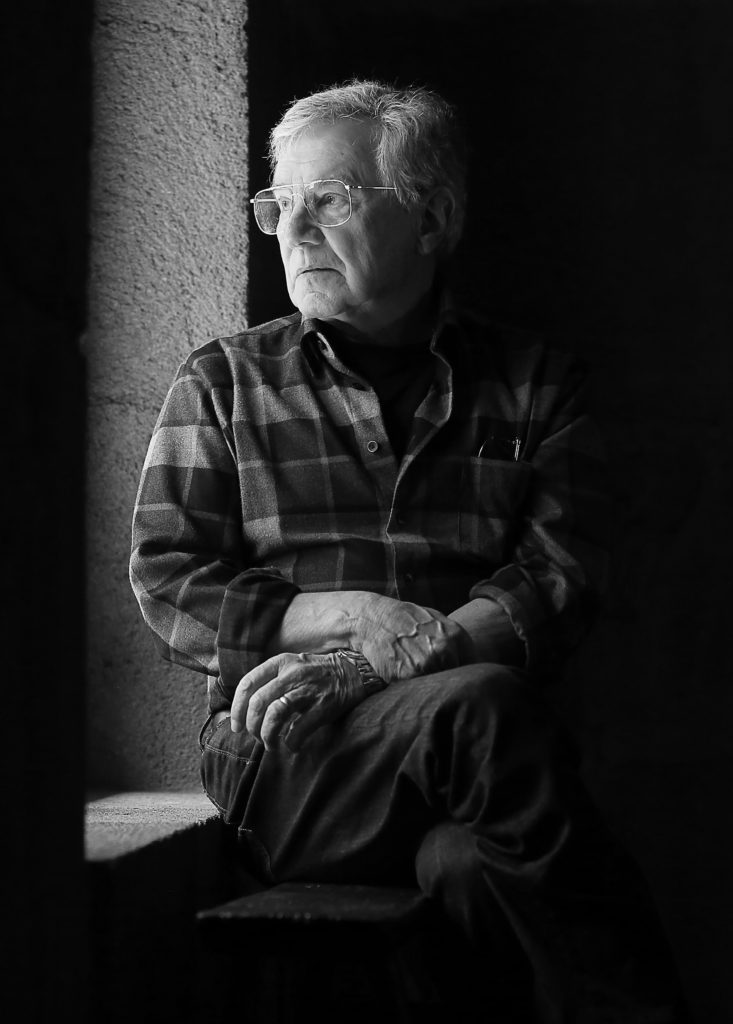 In 1968, Dr. Bernie Krause was leading a booming music career. A prodigiously talented musician, he’d played guitar on Motown records as a teenager, replaced Pete Seeger in the folk band The Weavers in his twenties, and had become a pivotal figure in electronic music by age 30, mastering the synthesizer and introducing it to popular music and film. He worked with artists like The Doors and the Beach Boys, performed music and effects for iconic soundtracks for more than 130 films and shows like Apocalypse Now and Mission Impossible, and co-produced game-changing albums showing the world how the synthesizer could combine sounds into new timbres.

Then Warner Brothers commissioned his duo, Beaver & Krause, to create the first-ever album incorporating the sounds of wild habitats. Bernie headed into Muir Woods north of San Francisco with a portable recorder, mics, and stereo headphones. What he heard changed his life. A flowing stream; gentle winds in the tall redwood canopy; a pair of calling ravens, feathers resonating with each wingbeat. It was an immense new world of music. Listening to it made him feel calm, focused, and simply good in a way he hadn’t felt before.

Bernie decided he wanted to record wild animals for the rest of his life. And that’s what he did. He quit Hollywood, got a PhD studying bioacoustics (back when the field comprised about five people) and began traveling the world to record wild habitats. Over the past fifty years, he’s built what The New Yorker aptly called “an auditory Library of Alexandria for everything non-human.” His astonishing archive includes the sounds of more than 15,000 species, from barnacles twisting in their shells, to chorusing tropical forest frogs, to feeding humpback whales.

Previous wildlife records isolated the calls of individual creatures, but Bernie recorded habitats as a whole. Hearing the interwoven sounds of plants, animals, and landscapes and the complex interplay between the timbres, pitches, and amplitudes, he proposed a remarkable new theory of ecosystem functioning: that each species produces unique acoustic signatures, partitioning and occupying sonic niches such that the singing of all of the creatures in a healthy ecosystem can be heard, organized like the individual players in an orchestra.

It cannot be overstated how impressive and important Bernie’s library is. There were no mentors, no guides for what equipment to use in extreme weather, no instructions for how to capture the subtle sounds of snow falling, the depth of a glacier cracking, or the whispers of wolves. Nor was there the scientific language to describe what he was hearing and what it revealed. Bernie and his colleagues had to figure all this out themselves, inventing a new scientific field called “soundscape ecology.”

Bernie’s soundscapes were full of epiphanies about the origin of our own culture and music, about the profound connectedness of creatures, and about the unseen tolls of human activity. Fifty percent of the habitats in Bernie’s archive no longer exist due to habitat destruction, climate change, and human din.

In recent years, Bernie has turned his attention to conveying the profound beauty, change, and peril of these soundscapes to a wide audience through books and artistic collaborations, including a 70-piece symphony composed with Richard Blackford for the BBC National Orchestra of Wales and an exhibition celebrating nature’s vast and imperiled musical ensemble with Fondation Cartier in Paris.

His work reminds us how much we have to gain by being quiet, listening, and saving the world’s animal choruses — and the gravity of how much animals and humans alike have to lose if we do not.

This episode contains music and recordings are from Wild Sanctuary.

The Soundscape by R. Murray Schafer

The Invisible Pyramid and The Star Thrower by Loren Eiseley

How to Fly and The Poisonwood Bible by Barbara Kingsolver

Desert Solitaire and The Monkey Wrench Gang by Edward Abbey

Angle of Repose by Wallace Stegner

The Abstract Wild by Jack Turner

The Overstory by Richard Powers

Nature and Madness and The Others by Paul Shepard

Love This Giant by David Byrne and St. Vincent

It’s OK To Cry by SOPHIE