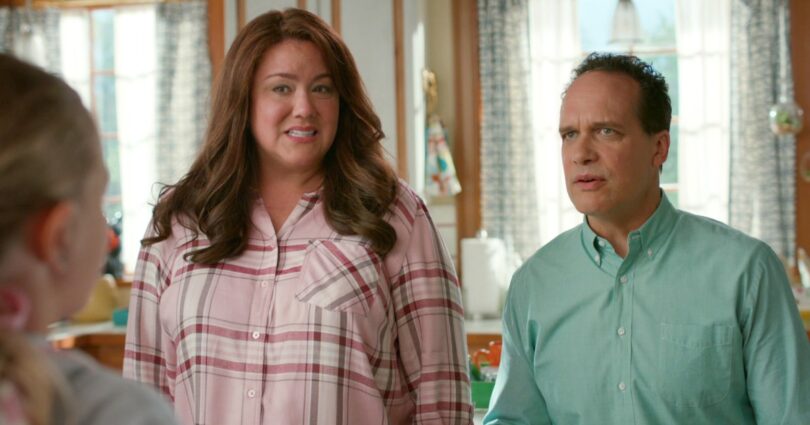 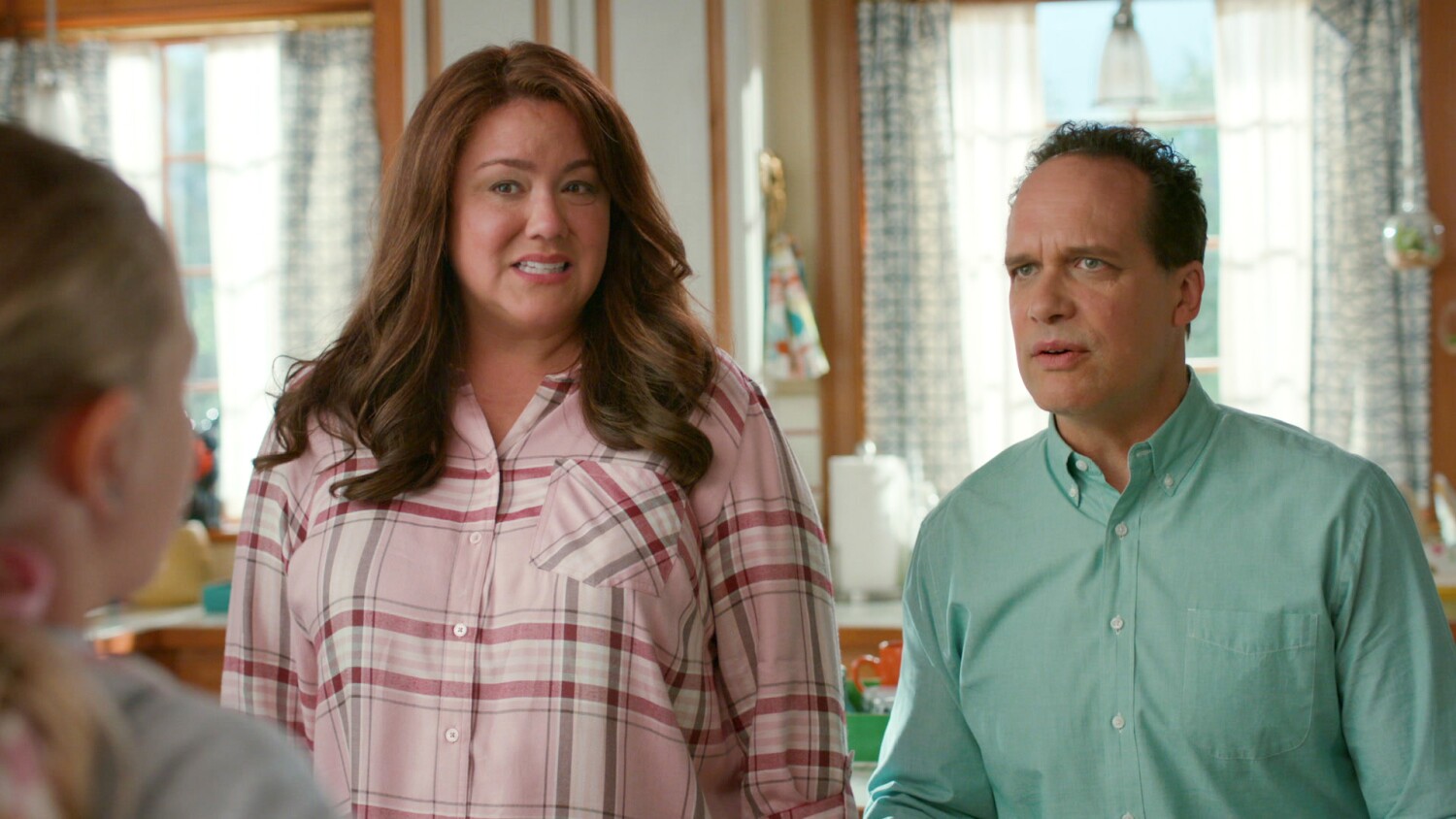 The Amazing Race Teams are in Manaus, Brazil. 8 p.m. CBS

Devils Massimo’s (Alessandro Borghi) traders fall into a trap set by Dominic (Patrick Dempsey) when they disobey Massimo’s orders and speculate on the Irish crisis. In the aftermath, Dominic intervenes to rescue the Irish bank. Laia Costa and Lars Mikkelsen also star in this new episode with guest star Lorna Brown. 8 p.m. CW

Nature The new episode “Australian Bushfire Rescue” documents the volunteer efforts to restore what remains of a once-flourishing environment and rescuing wildlife that survived including koalas, kangaroos, wombats and endangered species of parrots. 8 p.m. KOCE

Martha Knows Best The lifestyle expert returns for a second season of seasonal gardening, landscaping and decor at her property in Bedford, N.Y. The season premiere focuses on Halloween preparation. A second episode follows. 8 and 8:30 p.m. HGTV

Married at First Sight After four months together the couples decide whether they want to stay married in the season finale of the unscripted series. 8 p.m. Lifetime

American Housewife Katie (Katy Mixon) does everything she can to convince Principal Ablin (Jerry Lambert) to allow Taylor (Meg Donnelly) to graduate in a season premiere episode that was originally intended to be last season’s finale but production was halted by the COVID-19 pandemic. Also, Anna-Kat (now played by Giselle Eisenberg) plans to challenge herself over the summer and Greg (Diedrich Bader) finishes ghostwriting a celebrity’s book. Daniel DiMaggio also stars. 8:30 p.m. ABC

Coroner After a real estate agent is found dead at a bus stop, the investigation leads Jenny, McAvoy and Malik (Serinda Swan, Roger Cross, Andy McQueen) to the home of an elderly man and his wife in this new episode. Also, Jenny has to deliver unfortunate news to a woman (guest star Nicola Correia-Damude). Éric Bruneau, Ehren Kassam and Nicholas Campbell also star. 9 p.m. CW

The Conners Mary (Jayden Rey) is devastated that Halloween has been canceled by the city, so Darlene, Becky and Jackie (Sara Gilbert, Alicia Goranson and Laurie Metcalf) enlist the rest of the family to create an unforgettable experience. Also Mark (Ames McNamara) confronts a kid at school who doesn’t believe in wearing a mask. John Goodman and Emma Kenney also star in this new episode of the family comedy. 9 p.m. ABC

Nova As global temperatures rise scientists look to geoengineering solutions to cool the planet, including planting trees and removing carbon from the air. 9 p.m. KOCE

The Con Through elaborate and illegal methods, Rick Singer manipulates the admissions process for rich and famous parents whose children are applying to renowned colleges. 10 p.m. ABC

The Age of Nature “Changing,” the finale to this documentary miniseries, examines how scientists, citizens and indigenous activists around the globe are studying global warming in an effort to cope with it and mitigate some of its harshest effects. 10 p.m. KOCE

Burning Ojai: Our Fire Story This new special documents one of the largest wildfires in California’s history, featuring interviews with residents of Ventura County affected by the devastation. 7 p.m. HBO

The Dr. Oz Show While many fight COVID-19, others race to prevent the next viral outbreak; Neil deGrasse Tyson. (N) 3 p.m. KTTV