What’s on TV Thursday: ‘The Bold Type’; ‘Council of Dads’ 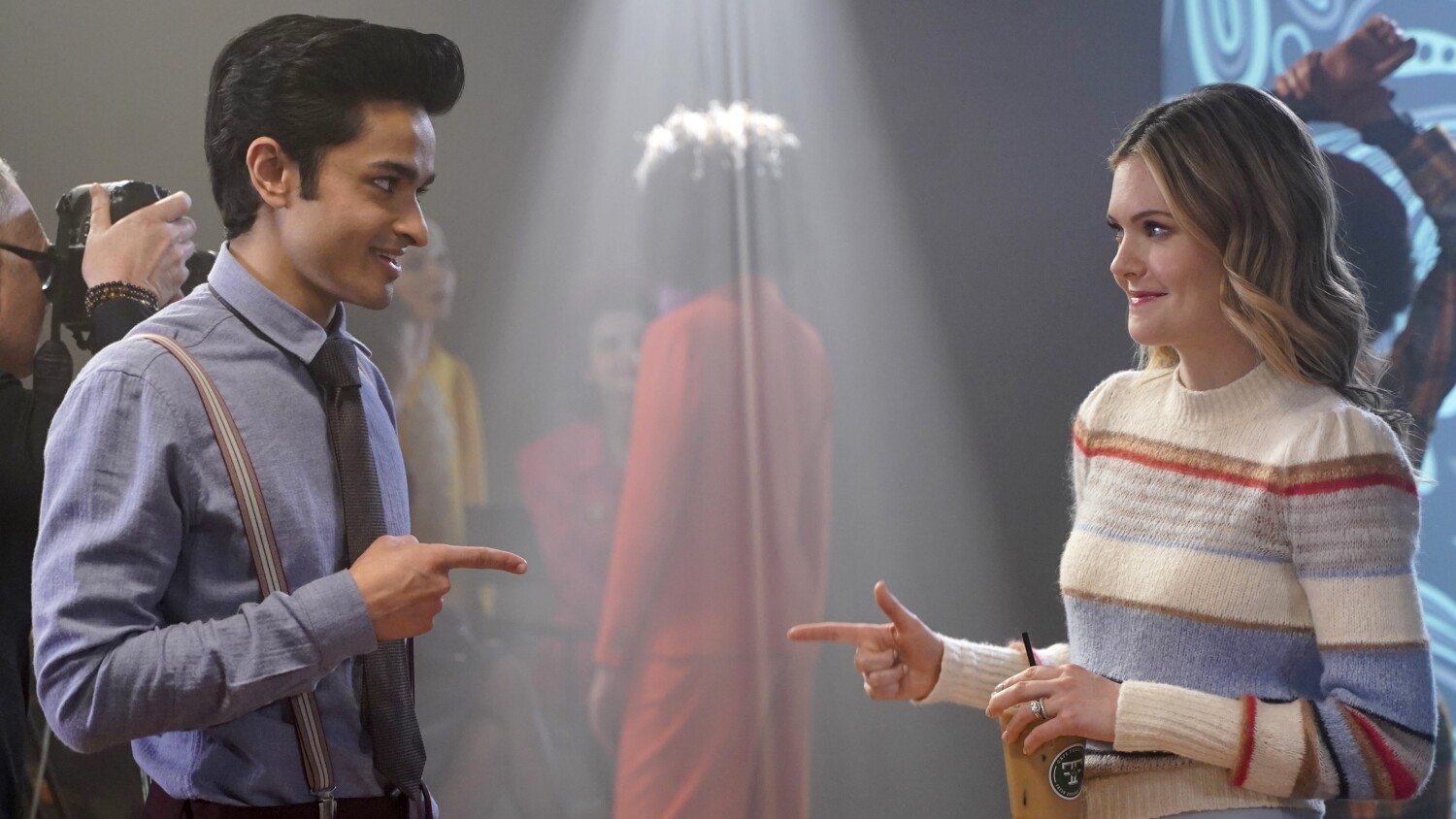 Burden of Truth Unable to pursue a class action, Joanna and Billy (Kristin Kreuk, Peter Mooney) decide to go after ClearDawn alone with an unreliable whistleblower as their only lead. Also, Luna (Star Slade) goes to extreme lengths to save another child from wrongful apprehension. 8 p.m. CW

Blindspot Jane and Weller (Jaimie Alexander, Sullivan Stapleton) and their team scramble to stay one step ahead of Madeline and Ivy (Mary Elizabeth Mastrantonio, Julee Cerda) as they get closer to the location of the hidden bunker but soon realize there’s a mole feeding Madeline information. 9 p.m. NBC

In the Dark With Nia’s (Nicki Micheaux) shipment missing, Murphy, Jess, Felix and Max (Perry Mattfeld, Brooke Markham, Morgan Krantz and Casey Deidrick) try to find it, but Dean (Rich Sommer) has his own plans for the misplaced contraband in this new episode. 9 p.m. CW

Flipping Across America Jessie and Tina Rodriguez rejuvenate a turn-of-the-century home in Redlands. Then Clint Robertson and Luke Caldwell take on a 1900s triplex in Boise, Idaho, and turn it into a single-family home in the premiere of this home-renovation series. 9 p.m. HGTV

Marriage Boot Camp: Reality Stars Five hip-hop couples are featured in a new season of the unscripted competition. 9 p.m. WE

Undercover Chef Restaurateur Mark Estee heads to Missouri to find out why NautiFish, a lakeside restaurant, is struggling to stay afloat in the series’ premiere. 10 p.m. Food Network

Alone Most of the participants begin to have success when it comes to procuring food but remain vulnerable to the Arctic’s many dangers, some of which they had not anticipated or adequately prepared for, in this new episode of the survival series. 10 p.m. History

Design at Your Door In a new episode, Dave and Jenny Marrs (“Fixer to Fabulous”) surprise a busy mother in Wisconsin with a bedroom that should provide her with the ultimate retreat space when she needs some alone time. In another segment, David Bromstad (“My Lottery Dream Home”) redesigns a Los Angeles home’s family room. 11 p.m. HGTV

The Kelly Clarkson Show A reunion of the original cast of “Hamilton.” (N) 2 p.m. KNBC

The Black Stallion This 1979 adaptation of Walter Farley’s classic novel tells the story of a boy who is paired with a handsome stallion following a shipwreck, translating it into some of the most beautiful images ever committed to film. Kelly Reno, Teri Garr and Mickey Rooney star. 5 p.m. TCM