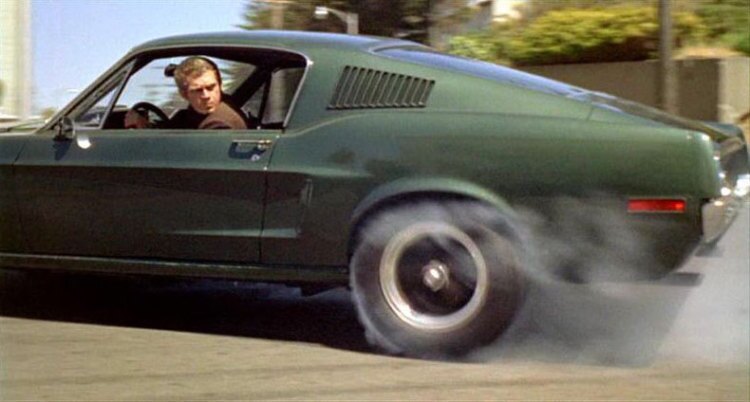 Being Reuben In the first of two new episodes of this unscripted series, Vicky tries whatever she can to get her strong-willed children to change their deplorable eating habits. In the second, Reuben de Maid is invited to New York by a major beauty company to promote the brand’s new line. 9 and 9:30 p.m. The CW

Diners, Drive-Ins and Dives Host Guy Fieri and his family take a look back at the pilot episode of this culinary series. 9 p.m. Food Network

Savage Kingdom To save her pride’s cubs, a lioness is forced to make a terrible decision in the two-episode season premiere of the documentary series. 9 and 10 p.m. National Geographic

Extreme Paranormal Witness A young family’s life is turned to chaos when they move into a new home and their 5-year-old daughter seems to make friends with an invisible girl in the premiere of this new series. 9 p.m. Travel

Alien Sharks: First Contact This new documentary follows researchers who are determined to make first contact with some of the bizarre sharks that live far below the ocean’s surface. 8 p.m. Discovery

Lair of the Great White A team of experts launch an expedition to the waters of Western Australia in a bid to study the great whites of the region and try to understand why these creatures seem to be more aggressive than others of their species. 9 p.m. Discovery

Tiger Shark King After a deep-sea camera captures chilling footage of a fierce, 14-foot-long tiger shark being subjected to a brutal attack by a large unseen beast, shark expert Dr. Austin Gallagher sets off on a search for the mystery creature to determine whether it’s a cannibalistic tiger shark, an unknown species of mega-shark or something else. 0 p.m. Discovery

Bloodshot Based on a Valiant Comics character, this 2020 superhero movie stars Vin Diesel as a Marine who is killed in action, then brought back to life with new superpowers by an organization that plans to use him as a weapon. Sam Heughan (“Outlander”), Eiza González, Toby Kebbell, Guy Pearce and Lamorne Morris also star. 8 p.m. Starz