What We Can Learn from Gold Injections - Republik City News 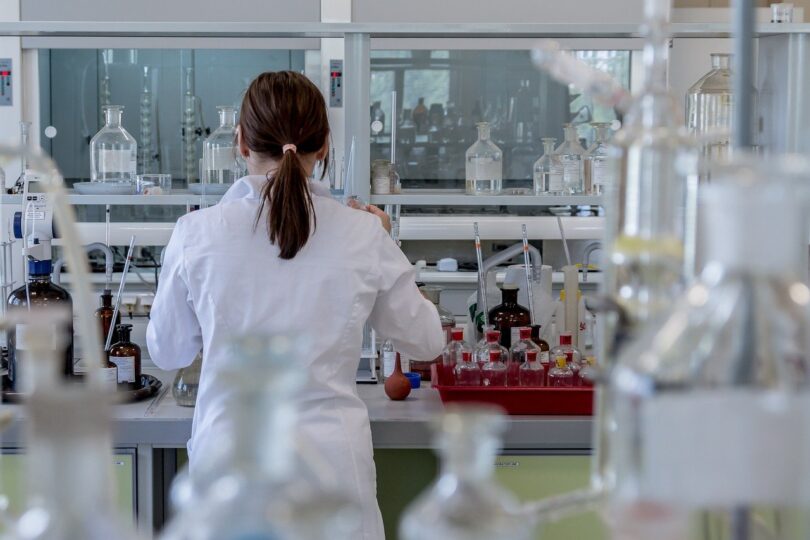 Gold injections were used as a major treatment in rheumatoid arthritis during the second half of the 20th century. A technique created by Jacques Forestier, the idea was that injecting the body with gold salt would decrease inflammation and, in turn, decrease pain.

While the treatment may have been effective at treating rheumatoid arthritis, the long-term effects in patients were not well-known, and other, better methods of treating the condition have since been discovered.

Gold Salt Injection as a Treatment for Rheumatoid Arthritis

Once gold salts are injected intramuscularly, their levels rapidly rise within the body and reach a plateau after 6 to 8 weeks. Typically made from a compound called gold sodium thiomalate or sodium aurothiomalate, gold salt belongs to a class of drugs called disease-modifying antirheumatic drugs, or DMARDs. Known for their inflammation-blocking qualities, gold salts, have been shown to block prostaglandin E2 and other proinflammatory gene products.

Any inflammation in the body can cause pain, and in the case of rheumatoid arthritis, it can cause the joints and tissues to wear down to the point of disability within just a few years. The hope for gold treatments was to subdue inflammation through intramuscular injections, ultimately staving off the debilitating effects of rheumatoid arthritis.

In a recent report, David B. Violette Jr., MD took a new look at the outdated treatment outcomes of gold salt injections. He writes specifically about a patient who experienced the extrusion of calcium deposits which resulted from a gold salt treatment received many decades ago. The patient experienced substantial amounts of pain due to the jagged calcium pieces being extruded, and she wasn’t the only patient experiencing something severe.

Violette explains that adverse reactions such as dermatitis, stomatitis, transient hernia, and mild proteinuria are seen in as many as one-third of patients treated with gold injections, in spite of the treatment having offered improved outcomes to many patients in the 1900s. Additionally, the conditions caused by these injections can imitate numerous other conditions, making diagnosis challenging in many cases.

Upon X-ray and computed tomography scan of the patient’s pelvis, it was found that this patient showed extensive calcification of the subcutaneous and muscle layers of both hips, upper thighs, and gluteal regions. For Violette, this was a fascinating discovery. The patient’s body’s own defense mechanisms for insulation from foreign objects led to dystrophic calcifications, which were ultimately very sharp and began extruding from her hips. In short, she was extruding what had become of the gold.

In Violette’s case, it was clear the patient in question was in extreme pain and that, aside from a mild elevation in rheumatoid factor and antinuclear antibody, other markers for inflammatory disease such as Lupus, were negative. Moreover, the patient was not diabetic, and nutritional status was normal. Lastly, biopsy of the wounds showed no evidence of malignancy.

Although treatment of rheumatoid arthritis by gold salt injection has decreased in frequency since 1990, it’s likely that patients born after 1940 may have received gold salt injections at some point in their lifetime. With an increasingly aged population in the US, health workers are likely to see patients who received gold sodium thiomalate treatments in the past. This has particularly significant implications for healthcare professionals working in nursing homes, hospitals, wound care facilities, or other long-term care facilities which consistently work with a geriatric population.

For doctors, this presents not just a diagnostic challenge but an interesting study on how the body copes with the injection of foreign substances over the course of several years. While the resulting chronic wounds may appear as diabetic abbesses, or even pressure wounds, the etiology may be entirely different.

In the case of gold salt injections, the foreign body that remains in the body becomes an offending agent that precipitates a chronic wound. If only part of the foreign substance is removed, the wound will not heal and will require further treatment, likely through debridement. In cases of previous gold injections, extensive debridement of the area is often necessary, aided by intraoperative fluoroscopy. Following this, a negative-pressure therapy device is used until a healthy bed of granulation tissue can support an increasingly-healing wound.

Violette’s patient recovered completely, and is now healthy, functional, and living pain-free. We can learn the importance of considering an unlikely cause in a rather common condition – a common consideration for wound care specialists and other holistically-oriented healthcare practices. While chronic wounds can be a long-term outcome of gold salt injections, we hope our professionals are able to spot and remove any tissues which present a problem to patients.