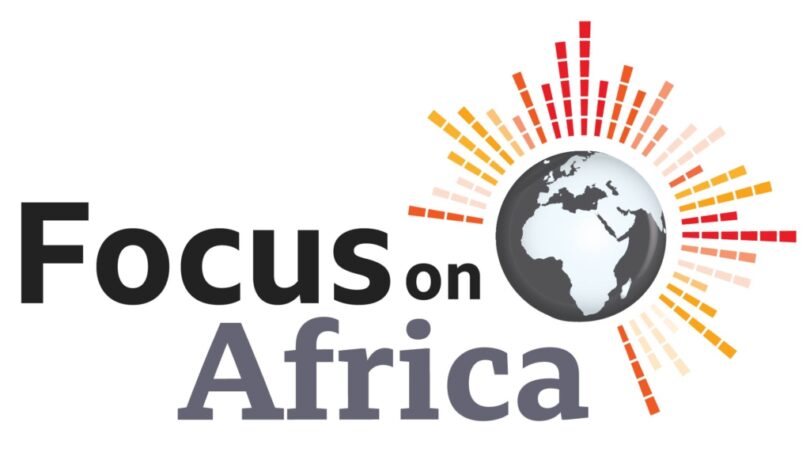 The interconnection of power systems in West Africa to establish a power market is long overdue and must be given critical attention, the Director of Renewable Energy, Energy Efficiency and Climate Change at the Energy Commission, Kofi Adu Agyarko has said.

According to him, this age-old vision of the sub-region, if actualised, would amongst other things, help countries with strong power generation capacity, to share with less endowed ones and help improve energy access and socio-economic development.

“There is the need for us as West Africa to have our power system connected so that we can trade amongst ourselves. Some of us may have well endowed resources in terms of power production where others may not have. So that provides the opportunity to trade power amongst ourselves,” he said at a workshop for the commission’s press corps in Accra on Thursday.

The two-day workshop, which ended on Friday, aimed at deepening the knowledge of the participants on diverse issues in the sector.

The establishment of a power market has been a vision of the West African Power Pool (WAPP) which is a cooperation of the national electricity companies in the sub-region.

In the view of Mr Agyarko, just as African countries traded in other commodities, there was an opportunity for trade in power so that interconnected system would afford Ghana, for instance, an opportunity to trade with countries as far as Niger.

“In effect, it will go a long way to brighten the West African sub-region. You know, Africa is termed derogatorily as the Dark Continent. So this is a way we can pool our resources together and light up the sub-region which would be good for human development, economic growth and our existence,” he said.

Explaining the concept of interconnection, Mr Agyarko said every country was expected to build its own infrastructure with support from developmental partners to have the system interconnected.

Subsequently, he said, the power market would be created to regulate the trade adding that “Some countries can generate cheaper than others so you can buy from countries that sell it cheaper and sell to those you want and all together business will boom.”

On steps taken by Ghana, Mr Agyarko said some infrastructure in the country were being upgraded by Ghana Grid Company Limited (GRIDCO) to maintain the load with the power market in mind.