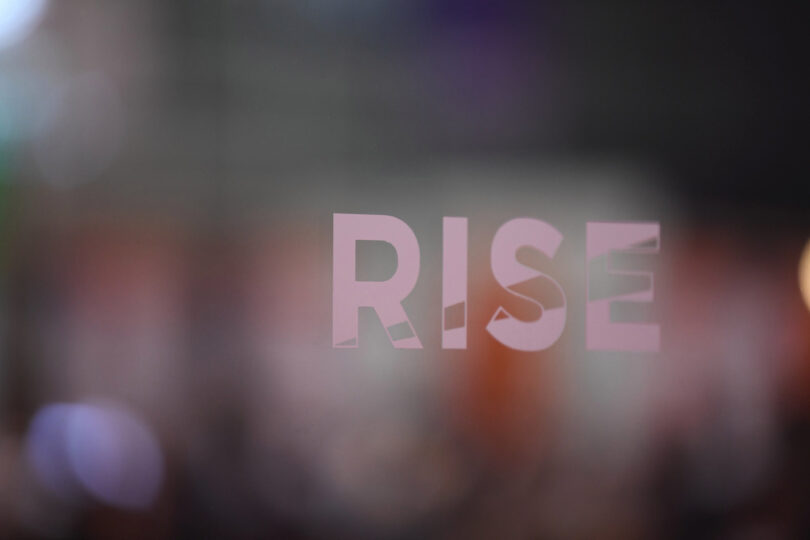 Web Summit announced today that it will revive RISE, one of Asia’s largest tech conferences, in March 2022, moving it to Kuala Lumpur after five years in Hong Kong. It also announced a new event, called Web Summit Tokyo, that will launch in 2022, too.

The flagship Web Summit  event is currently taking place as an online conference.

In November 2019, Web Summit announced it was postponing RISE to 2021 amid the pro-democracy demonstrations in Hong Kong. But the 2021 event won’t be held, with RISE resuming with its 2022 Kuala Lumpur event instead. Of course, this year has seen a series of other major event cancellations due to the COVID-19 pandemic.

Web Summit is planning for the 2022 edition of RISE to be in-person, and has agreed to a three-year partnership with Malaysia Digital Economy Corporation (MDEC) to host the event.

In a press statement, Web Summit and RISE co-founder and chief executive officer Paddy Cosgrave said, “This is not a goodbye to Hong Kong. We hope to return to the city in the future with a brand new event.”

Web Summit Tokyo, which will take place in September 2022, as part of its global expansion, which will also include an event in Brazil Rio de Janeiro or Porto Alegre are currently being considered as the location.

Web Summit has already announced plans to hold its flagship event as an in-person conference in November 2021 in Lisbon, Portugal.