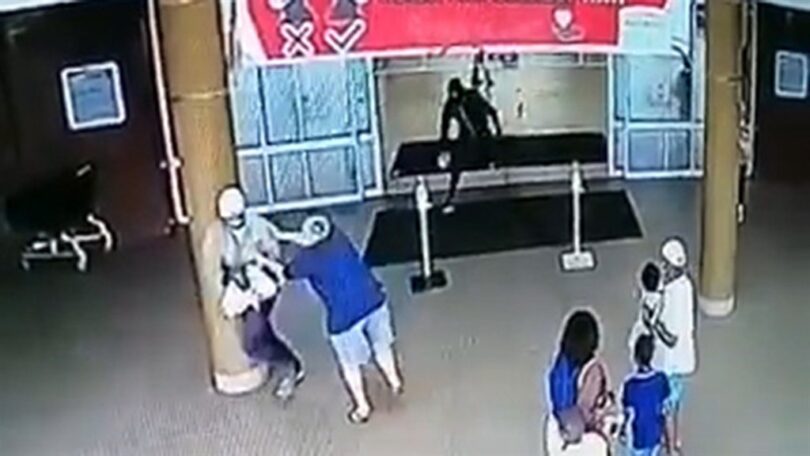 Two suspects robbed a man who tried to deposit a sum of cash at a bank at the Waterfall Mall in Rustenburg, North West, on Monday morning.

The shopping centre’s portfolio manager, Marlene Bouwer, told News24 it was believed the victim was followed by the two assailants from the parking lot as he walked towards the mall.

This according to the report she received from the police.

“His pursuers caught up with him at the entrance where they tackled him, robbed him and fled,” Bouwer said in a statement.

The mall’s tactical security team attempted to apprehend the suspects, chasing after their getaway vehicle before the police’s Flying Squad took over, but to no avail.

She added the mall had handed over the CCTV footage of the incident to the police to assist in their investigation.

“Waterfall Mall always amplifies its security during the peak season and we will do so again this year because the safety and security of our shoppers is our top priority,” Bouwer said.

“This incident is yet another reminder of the high crime levels in South Africa and that everyone needs to be vigilant and play their part in crime prevention and safety.”

She encouraged patrons, depositing large sums of money, to be extra cautious during this time of the year to protect themselves and others.

“No shots were fired and no reports of injuries were received. No one has been arrested and the investigation into the matter continues,” Mokgwabone said.