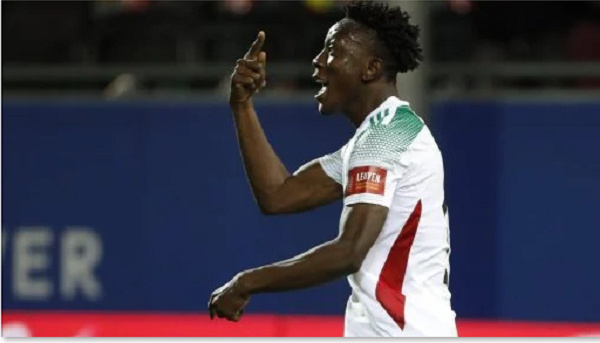 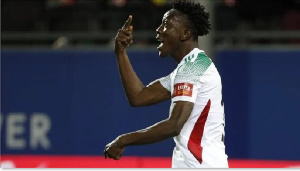 Ghanaian midfielder, Kamal Sowah was on target for OH Leuven as they suffered a narrow defeat at Royal Antwerp despite a strong performance on Monday night.

The on-loan Leicester City player has been in form for Leuven, netting his fifth goal in 13 appearances as they lost 3-2 to the high flying Royal Antwerp.

Leuven was down to two early goals before the tenth-minute mark after Dylan Batubinsika and Diurmerci Mboakan netted in the space of three minutes.

But the visitors battled back after Thomas Henry pulled one back from the spot in the 12th minute before Kamal Sowah fired in a brilliant long-range effort to level before the break.

However, the Jupiler Pro League newcomers were undone by a second-half goal from Martin Hongla.