Home » WATCH | ‘If you kill you must be killed’: Man accused of Cape Town mom’s murder appears in court 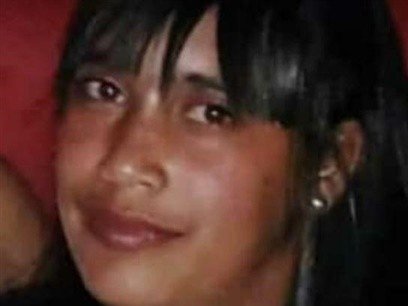 Bonteheuwel residents stood together in solidarity against gender-based violence during the bail application of murder accused Fernando Isaacs on Monday.

Isaacs is accused of shooting dead a Cape Town mom in the early hours of Friday 20 November.

Lauren Dryden, a mother of two, was allegedly robbed and killed while she was waiting for an e-hailing taxi to take her home from work.

Isaacs, who appeared at the Goodwood Magistrate’s Court, had his bail hearing postponed to Tuesday.

Outside the court, locals gathered and demanded justice for Dryden. Founder of the community group Bonteheuwel Walking Ladies, Soraya Salie, said they wanted the president to relook at the punishment for offenders.

“If you kill you must be killed… the death penalty must come in,” Salie said.

She said that it had to be more than life in prison because the perpetrators ended up in jail for a few years and were then released back into the community.

“This is a mother who left two young children behind. No more of 16 days of activism – 16 days are too little. It should be 365 days throughout the year… the government really needs to become more serious about domestic violence and gender-based violence,” she said.