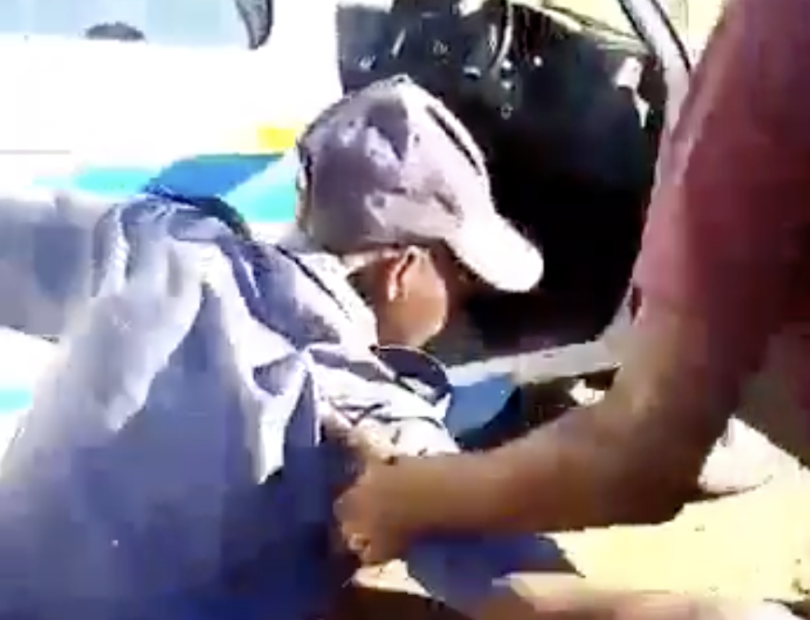 A police constable from Wolmaransstad in the North West is expected to appear in court on Monday after he drove a police vehicle into a fence, allegedly while under the influence of alcohol.

In a video of the incident, taken by a community member in Tswelelang on Saturday, the constable appears confused as he attempts to figure out what to do next after reversing into the fence. A man then pulls him out of the police vehicle but he stumbles to the ground. His speech sounds slurred.

Cases of driving under the influence of alcohol and reckless and negligent driving have been opened.

Mokgwabone said preliminary investigations also revealed that the constable was not authorised to drive a state vehicle. He faces an additional charge of using a vehicle without the owner’s consent. A departmental investigation will also be instituted.

The officer is expected to appear in the Wolmaransstad Magistrate’s Court after he was released on R500 bail.