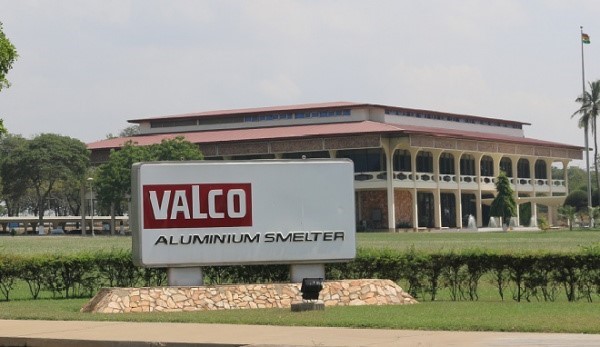 The management of the Volta Aluminium Company (VALCO) has said its workers rejected a 22 percent increment in salaries, saying it was insufficient.

The company felt this increment should have been welcomed by the agitating workers.

In a statement, VALCO said, the union executives, made an initial demand of a 62 percent salary increment to the Management of VALCO, and subsequently reduced it to 55 percent.

In response, the Management of VALCO said it offered the workers the 22 percent increase “with the assurance of further increment in the future as VALCO continues its efforts in finding a strategic investor to retrofit the plant.”

The Management of VALCO said it appealed to the workers to consider the current state of the Aluminium Smelter, which had been recording losses for years until 2021.

The over 300 workers in protest have shut down the smelter.

During the protest, the workers have also called for their salaries to be pegged to the dollar, which has appreciated greatly to the cedi in recent months.

VALCO has, however, said these demands from the workers are “untenable and must be disregarded.”

It further indicated to the workers union executives that they will have to invite an independent arbiter to take up the matter after negotiations ended up in a stalemate.