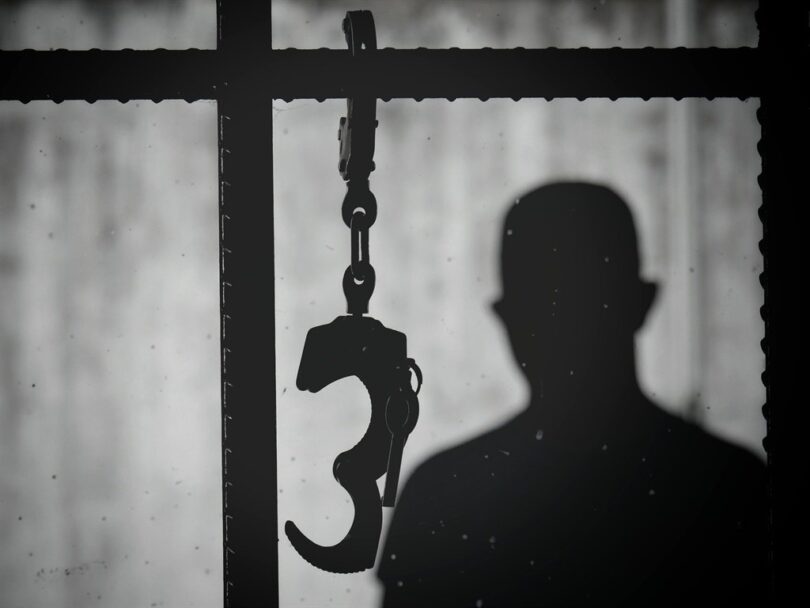 A man who allegedly killed a police officer and escaped from the police cell he was being held in, has been arrested by Limpopo police.

The man escaped from the Mutale police station at around 16:30 on Friday.

The murdered police officer, 57-year-old Warrant Officer Mbulaheni Ronald Mulanduli, was believed to have been doing routine checks on the inmates when the escape took place.

“The deceased member routinely visited the cells and was attacked by the suspect, who stabbed him several times. The suspect took the keys from the deceased and stole the money from the safe before escaping,” police spokesperson Brigadier Motlafela Mojapelo said.

According to Mojapelo, the man’s 36-year-old uncle took him to a traditional healer after the escape. A team of investigators received information about this. They pounced on them on Sunday morning and arrested the man and his uncle.

Police recovered what is believed to be the murder weapon, the keys to the cell and some of the money that was stolen.

“The uncle will face a charge of defeating the ends of justice. The 22-year-old suspect will – in addition to the rape, kidnapping and violation of a protection order he was initially arrested for – face charges of murder, escaping from lawful custody and robbery.”

Mojapelo said when the man was arrested on Friday, he was out on R4 000 bail for a hijacking he allegedly committed in January.

The man and his uncle will appear in the Mutale Magistrate’s Court on Tuesday.