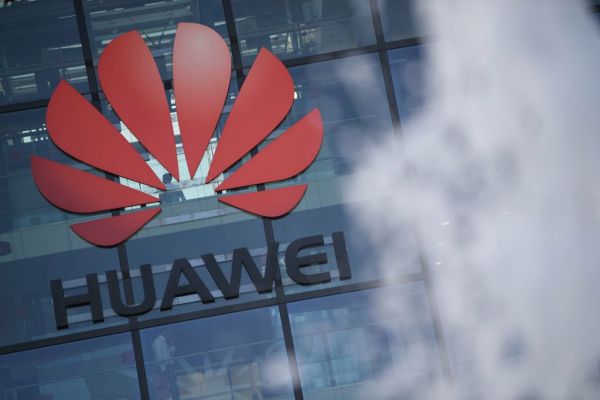 The UK government has squeezed the timetable for domestic telcos to stop installing 5G kit from Chinese suppliers, per the BBC, which reports that the deadline for installation of kit from so-called ‘high risk’ vendors is now September.

It had already announced a ban on telcos buying kit from Huawei et al by the end of this year — acting on national security concerns attached to companies that fall under the jurisdiction of Chinese state surveillance laws. But, according to the BBC, ministers are concerned carriers could stockpile kit for near-term installation to create an optional buffer for themselves since it has allowed until 2027 for them to remove such kit from existing 5G networks. Maintaining already installed equipment will also still be allowed up til then.

A Telecommunications Security Bill which will allow the government to identify kit as a national security risk and ban its use in domestic networks is slated to be introduced to parliament tomorrow.

In July the government said changes to the US sanction regime meant it could no longer manage the security risk attached to Chinese kit makers.

The move represented a major U-turn from the policy position announced in January — when the UK said it would allowed Chinese vendors to play a limited role in supplying domestic networks. However the plan faced vocal opposition from the government’s own back benches, as well as high profile pressure from the US — which has pushed allies to expel Huawei entirely.

Alongside policies to restrict the use of high risk 5G vendors the UK has said it will take steps to encourage newcomers to enter the market to tackle concerns that the resulting lack of suppliers introduces another security risk.

“This 5G Diversification Strategy is a clear and ambitious plan to grow our telecoms supply chain while ensuring it is resilient to future trends and threats,” he writes. “It has three core strands: supporting incumbent suppliers; attracting new suppliers into the UK market; and accelerating the development and deployment of open-interface solutions.”

The government is putting an initial £250 million behind the 5G diversification plan to try to build momentum for increasing competition and interoperability.

“Achieving this long term vision depends on removing the barriers that prevent new market entrants from joining the supply chain, investing in R&D to support the accelerated development and deployment of interoperable deployment models, and international collaboration and policy coordination between national governments and industry,” it writes.

In the short to medium term the government says it will proritize support for existing suppliers — so the likely near term beneficiary of the strategy is Finland’s Nokia.

Though the government also says it will “seek to attract new suppliers to the UK market in order to start the process of diversification as soon as possible”.

“As part of our approach we will prioritise opportunities to build UK capability in key areas of the supply chain,” it writes, adding: “As we progress this activity we look forward to working with network operators in the UK, telecoms suppliers and international governments to achieve our shared goals of a more competitive and vibrant telecoms supply market.”

We’ve reached out to Huawei for comment on the new deadline for UK carriers to stop installing its 5G kit.

The company has continued to reject security concerns attached to its business.