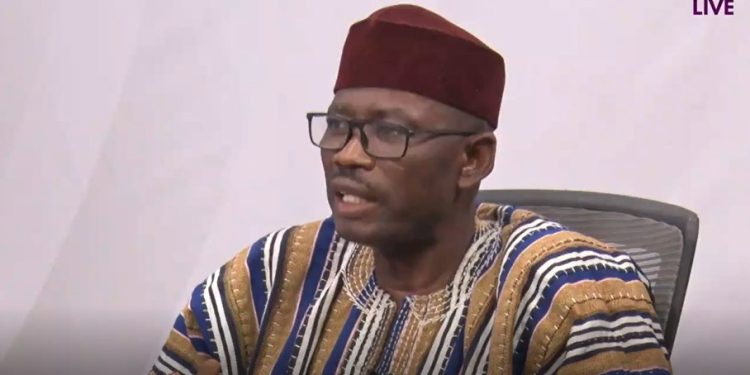 The report cited Ghana for a number of human rights abuses including clamping down on free speech, politically motivated killing, inhumane treatments, arbitrary arrests, and denial of fair trial among others.

Peter Toobu, also a former police officer views the content of the report as extremely crucial and that efforts must be made to correct the negative image on Ghana.

He says the report said nothing new except to collate various abuses that have been reported on in Ghana over a given period.

“The picture the report painted is unfortunately actually what the situation in Ghana is. It’s a damning report and very challenging. For me, government should take it in good faith rather than politicizing it”, he said on Eyewitness News.

The report highlighted works by the Domestic Violence and Victims Support Unit (DOVVSU) in addressing issues such as rape and domestic violence but said, “pervasive cultural beliefs in gender roles, as well as sociocultural norms and stereotypes, posed additional challenges to combatting domestic violence.”

Some specific cases mentioned in the report included the killing of social activist, Kaaka in Ejura, and the arrest and abuse of Citi FM/Citi TV’s Caleb Kudah.

“There is nothing in that report that hasn’t been reported by any media house in this country. The constitution guarantees certain rights which have been violated as the report has shown. No matter how frustrating it is, this is the state of this country in terms of its human rights record”, the MP added.

In the meantime, Peter Toobu is proposing a number of interventions government can adopt to reverse the trend.

“I have said that, if we have a system where the security agencies are being controlled by a civilian authority, there is a possibility of abuse. There are no checks and balances in the criminal justice system. I have proposed that, if we have district Attorneys in all districts responsible for prosecution and doing the work of the Attorney General, then the police can go back to preventing and investigating crime.”