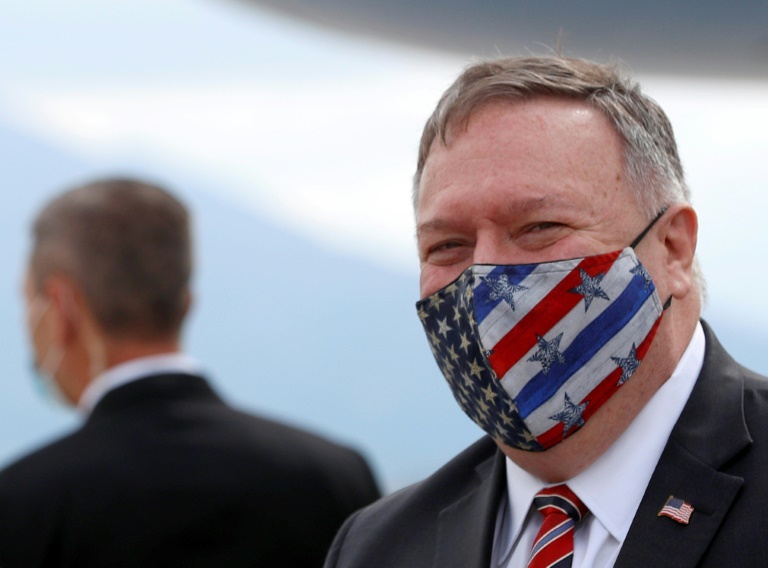 It said that the programs had been set up under the auspices of the Mutual Educational and Cultural Exchange Act – a 1961 law signed by President John F. Kennedy and aimed at boosting academic and cultural exchanges with foreign countries.

“While other programs funded under the auspices of the MECEA are mutually beneficial, the five programs in question are fully funded and operated by the (Chinese) government as soft power propaganda tools,” the statement said.

The Chinese Embassy in Washington did not immediately return a message seeking comment on the move. Attempts to reach representatives for the programs singled out by the State Department were not immediately successful.