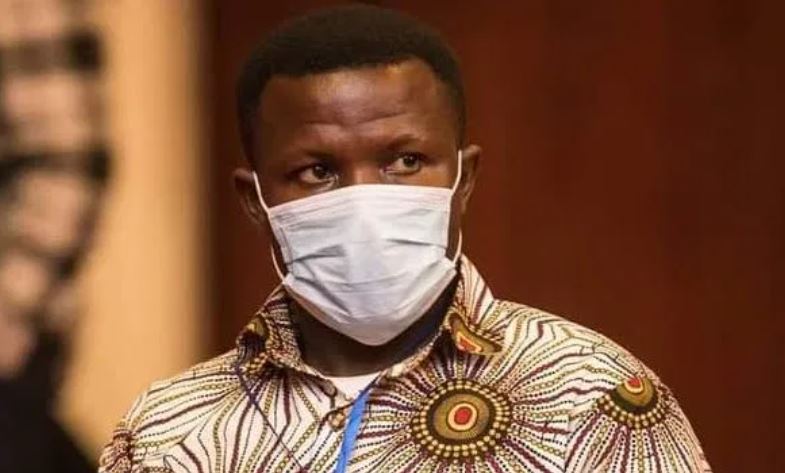 The Trainee Teachers’ Association of Ghana (TTAG) has announced the removal of its President.

In a release dated November 20, the association blamed some instances of malpractices indulged by Augustine Appiah as the basis for the move.

TTAG explained that Mr Appiah had, among other things forged the signature of the organisation’s National Secretary “to prevent congress from happening as against the decision of the National Executive Council.”

While highlighting a lackadaisical attitude towards the congress, he is also accused of an “attempt to overstay in power which is in clear violation of the association’s constitution.

TTAG’s constitution states that; “2. For the purpose of section 1 supra stated reasons shall be: a. Acting contrary to the spirit and letter of the constitution. b. Acting in a manner as would bring discredit to the TTAG or brings its name into disrepute, ridicule or contempt. c. Acting in any way contrary to the interest of TTAG as shall be determined by congress. d. Acting in violation of the oath of offices as set out in schedule 1.”

Apart from contravening portions of the provisions stipulated above, the embattled President is said to have embarked on activities that have marred the relationship between TTAG and stakeholders.

However, the decision was affirmed by the association’s congress with majority agreeing with the motion to impeach the President.