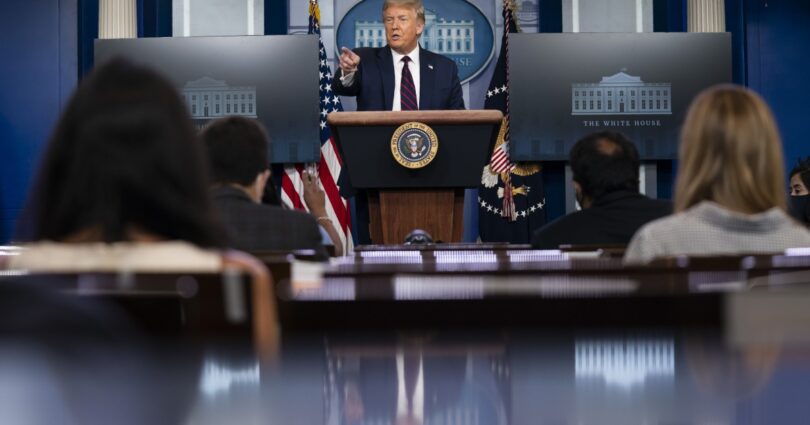 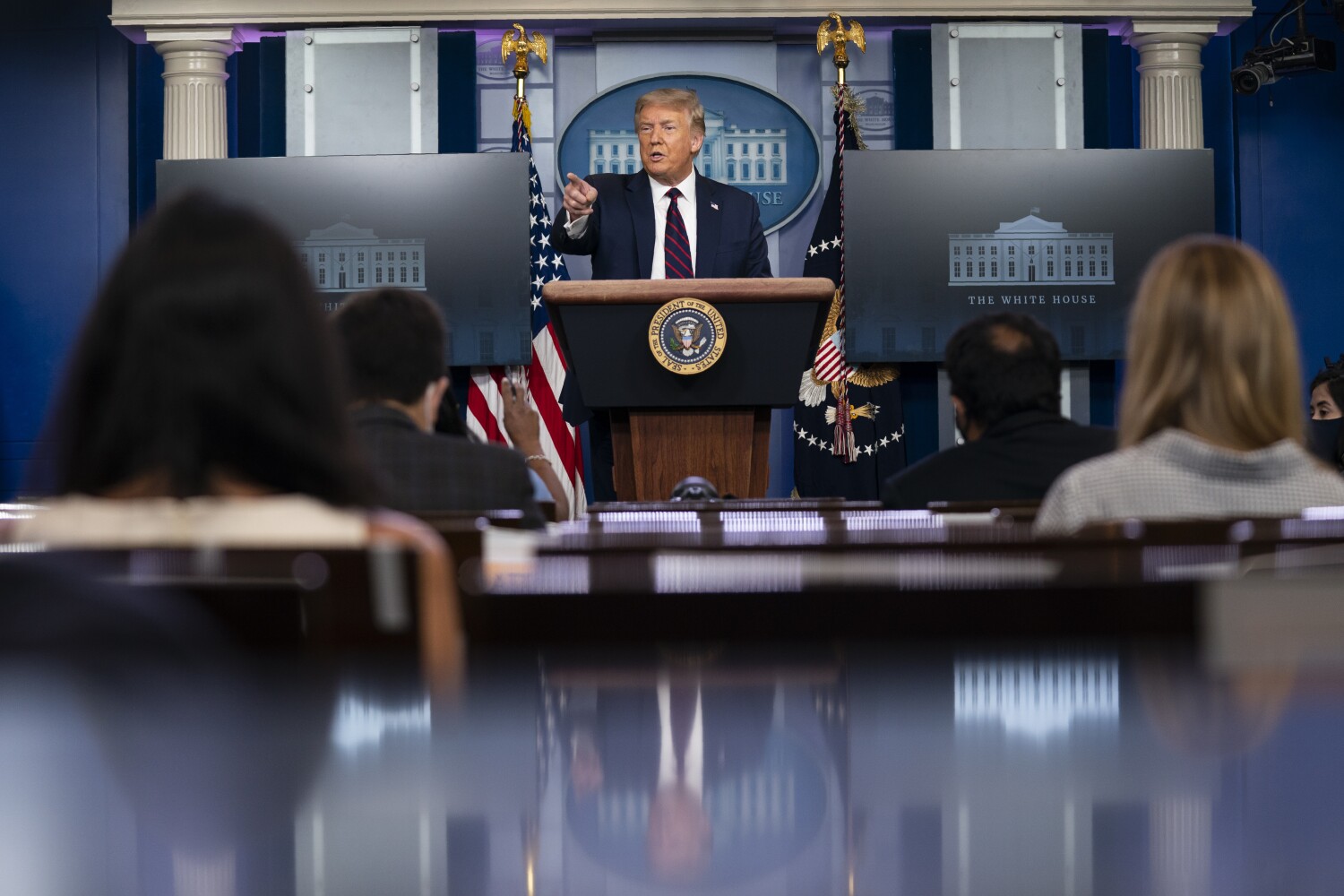 President Trump believes he’s found a clever way to circumvent Congress and the Constitution while, for good measure, imposing his lawlessness on a subsequent administration.

Trump unveiled his fresh idea on Tuesday with a memorandum purporting to define a new federal “policy”: Unlawful immigrants must not be counted in the census.

There’s an obvious problem here. The 14th Amendment specifies that congressional representatives be apportioned according to “the whole number of persons in each state.” As the Supreme Court has held unanimously, that provision requires the census to take account of each state’s “total population” and include “all inhabitants.”

Trump’s declaration specifically excludes some inhabitants, and the courts can be expected to strike it down without breaking a sweat. Still, it’s worth unpacking Trump’s twisted logic, both to understand a power play the president will probably try again and to appreciate his boundless malice.

Trump previewed the strategy in his weekend interview with Fox’s Chris Wallace. “We’re going to sign an immigration plan, a healthcare plan and various other plans,” he said. “The Supreme Court gave the president of the United States powers that nobody thought the president had, by approving, by doing what they did — their decision on DACA.”

Now, it’s extremely doubtful that the president has read last month’s 5-4 DACA decision, or any full Supreme Court decision. But what he has read, or at least become aware of, is an article by UC Berkeley law professor John Yoo in National Review. According to news reports, the article was “spotted” on his desk and Yoo has been talking to the White House about it.

The theory is creative, if cynical.

Recall that DACA — the Deferred Action for Childhood Arrivals program — is an Obama administration executive order that permits Dreamers, who were brought to the U.S. as children, to stay and work in this country without fear of deportation. Obama defended the program as an exercise of prosecutorial discretion: Better to focus resources on more dangerous and blameworthy individuals in the U.S. illegally.

The Supreme Court did not actually rule on the constitutionality of DACA. Rather, in a decision written by Chief Justice John Roberts, the court held that the Trump administration’s rescinding of Obama’s order was improper because it failed to provide adequate reasons for such a change, as required by the Administrative Procedure Act.

Enter Yoo, mischievously. He sees the DACA decision as a “perversity” that, as his article’s headline puts it, harms “the Constitution, the Presidency, Congress, and the Country.” As Yoo reads the opinion, it makes it easy for presidents to implement illegal policies and difficult for successors to reverse them.

According to Yoo’s theory, Trump could “weaponize” the DACA decision for all kinds of ends. He could, for example, cut income taxes by 50% or enact a national right to carry guns openly. Yoo makes it clear that he thinks such executive fiats would be unconstitutional. His point is that they are the unavoidable implication of the DACA decision.

There’s more: The ruling that the White House failed to comply with the Administrative Procedures Act becomes, for Yoo, a license to bind successor administrations from undoing objectionable orders, at least for the time required to go through the prescribed APA process.

The National Review blueprint has a near-gleeful quality of sticking it to Roberts as payback for what Yoo sees as a bad decision. It’s a good fit for the third-grade immaturity of Trump. Fortunately for the republic, the theory is legally bankrupt.

The mischief Yoo envisions is based on a wild overreading of the prosecutorial discretion principle that underlies the original DACA order — which, to repeat, the Supreme Court did not approve or even address in its decision. Not every discretionary decision by the president is an exercise in prosecutorial discretion. DACA was: The executive branch decided not to punish certain lawbreakers. In contrast, deciding to not count all immigrants in the census has nothing to do with exercising judgment about which cases prosecutors will pursue. It’s rather a refusal to provide a guarantee mandated by the Constitution.

Yoo also overreads the DACA decision in suggesting that it subjects any subsequent administration’s change in an executive branch “policy” to the admittedly cumbersome protections of the APA.

The court emphasized that DACA was more than a mere policy change. It created a program for Dreamers to secure benefits that go with citizenship such as Social Security and Medicare. “Because the DACA program is more than a non-enforcement policy,” wrote Roberts in the decision, “its rescission is subject to review under the APA.”

Trump’s Tuesday immigration memorandum creates nothing like the DACA program. It simply announces an unadorned “policy” — the memo appears to use the word as a nod to the Yoo theory — to exclude residents without papers from the census on the ground that such exclusion is “more consonant with the principles of representative democracy underpinning our system of Government.”

The lawsuits have already begun. Look for courts to grant immediate stays on the census policy — an indication the suits are likely to succeed — followed by invalidation of the memorandum on its merits. Trump’s clever idea amounts to nothing but lawless and thinly disguised antipathy toward immigrants, President Obama and constitutional norms.