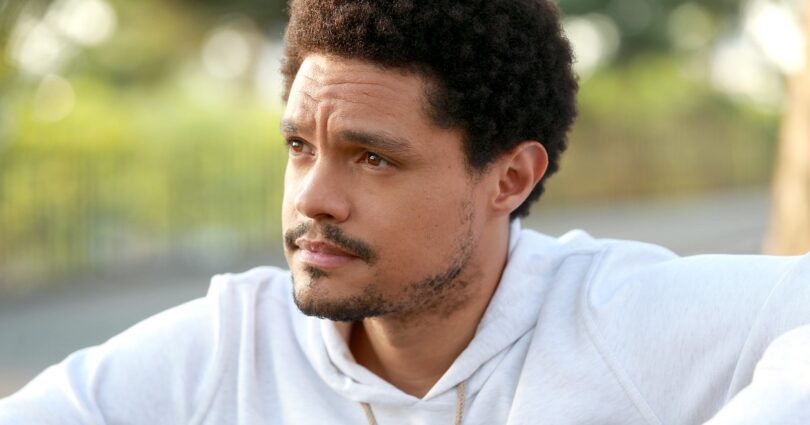 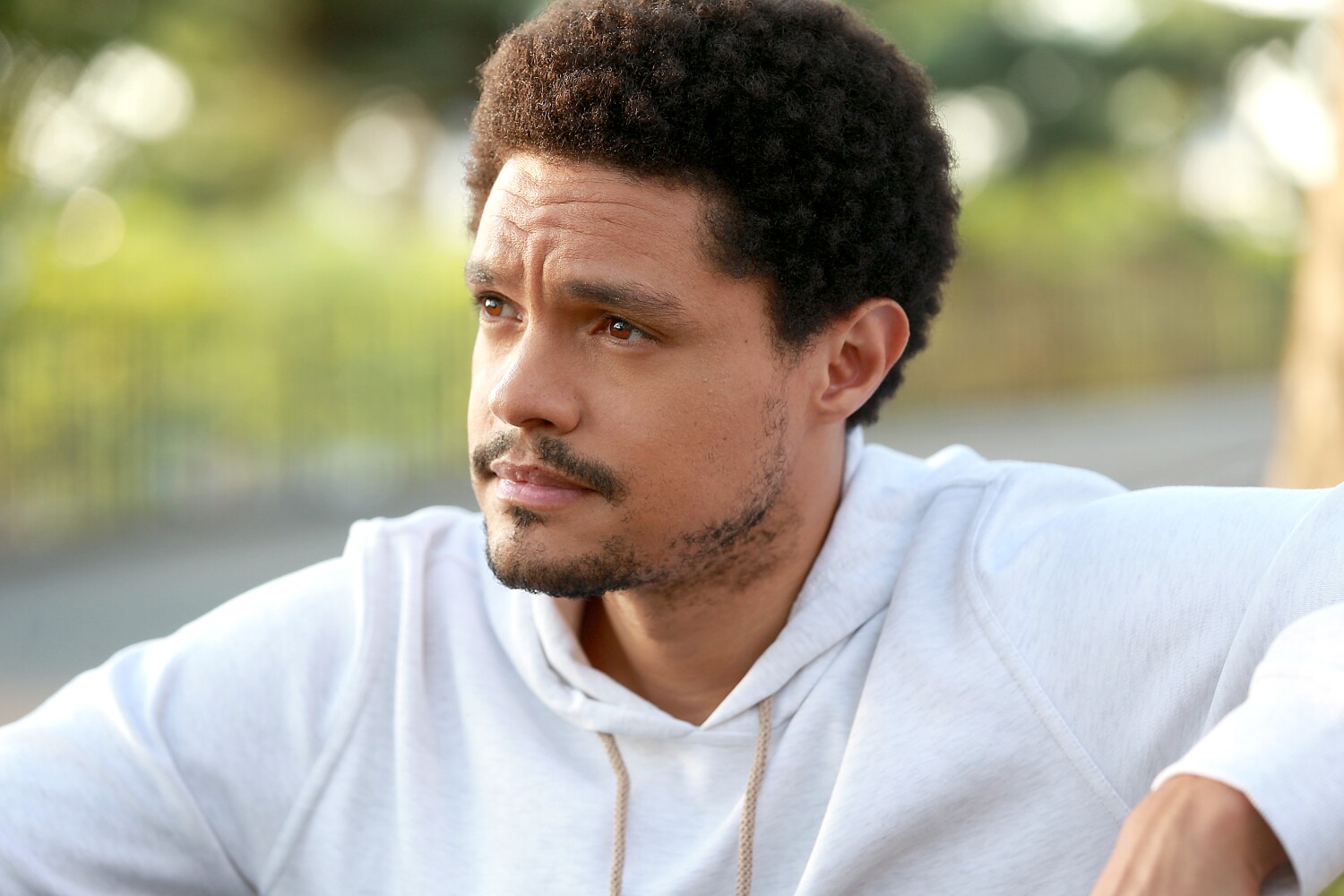 From host of “The Daily Show” to host of the 63rd Grammy Awards: Trevor Noah has officially been tapped to emcee music’s biggest night.

Hours before the 2021 Grammy nominees are set to be unveiled, the Recording Academy revealed Tuesday morning that Noah will helm next year’s awards ceremony for the first time.

“Despite the fact that I am extremely disappointed that the Grammys have refused to have me sing or be nominated for best pop album, I am thrilled to be hosting this auspicious event,” the comedian joked in a statement.

“I think as a one-time Grammy nominee, I am the best person to provide a shoulder to all the amazing artists who do not win on the night because I too know the pain of not winning the award! (This is a metaphorical shoulder, I’m not trying to catch Corona). See you at the 63rd Grammys!”

Noah’s “Son of Patricia” scored a Grammy nomination last year for comedy album, but the award ended up going to Dave Chappelle’s “Sticks & Stones.” “The Daily Show” has been nominated for multiple Emmy Awards under Noah’s tenure.

“With a knack for keeping viewers engaged and entertained, Trevor is the perfect choice to lead us through what’s sure to be an incredible evening full of music, unforgettable moments, unity and inspiration,” said Harvey Mason Jr., interim president of the Recording Academy, in a statement.

Earlier this year, the “Born a Crime: Stories From a South African Childhood” author spoke to the Los Angeles Times about adapting his material amid the ongoing COVID-19 crisis, which forced late-night TV hosts to retreat to their homes during the initial lockdown.

Next year’s Grammys will air Jan. 31 on CBS at 5 p.m. Pacific. The nominations ceremony will be available to stream live today at 9 a.m. Pacific on the Grammys website.