Home » The reason why Kylian Mbappe is not a Chelsea player 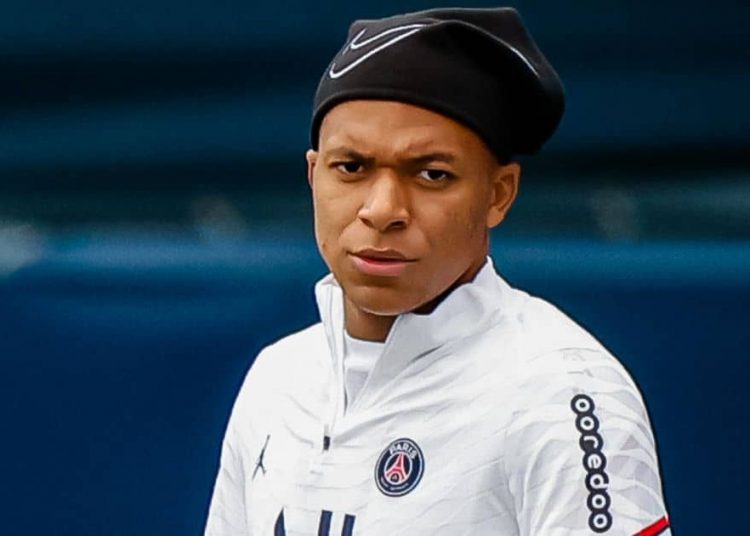 Earlier this summer, Kylian Mbappe was one of the most sought-after players in Europe.

The French forward looked set to make a move to Real Madrid on a free transfer as his contract with PSG ran down.

However, a blockbuster turn of events saw Mbappe remain at PSG following a very lucrative new offer from the French club.

While Premier League club, Chelsea were never in the running to sign Mbappe this summer, there was a point in time when the player was very much in the Blues’ line of sight. 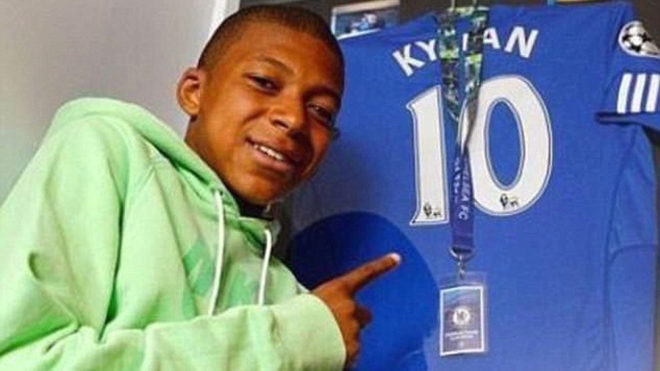 Mbappe was close to signing for Chelsea after completing a trial there as a 14-year-old in 2012.

Daniel Boga, then a Chelsea scout, had invited the teenager over for the trial after watching him in action for AS Bondy in France.

Mbappe’s trial was successful and the youngster showed the beginnings of his immense talent as he joined the Blues team in a 7-0 win over Charlton.

“Chelsea were the first ones to give him a trial. We did it before Real Madrid. “I had a friend who worked for Nike, Denis Chantron, and when I was in France, we met and he said ‘Have you heard of this young boy called Mbappe? He plays for Bondy, this small club from the suburbs of Paris’,” Boga said in an interview with Goal.com.

“I said I hadn’t and he said ‘You have to watch him.’ I went there and watched him and I called him back straight away and I said ‘Listen, this boy is really something. I told Chelsea about him and let them do their thing. I called everyone at Chelsea whom I dealt with, like Jim Fraser. I said ‘Listen, I have this kid you have to look at.”

Chelsea seemed in pole position to sign the boy until they suggested that he complete a second trial at the club.

Mbappe’s mother, Fayza Lamar, was insistent that her son’s talent was clear and a decision on whether Chelsea wanted to sign him or not did not require a second trial.

“I brought him over with his family. He was skilful, like he is now. He played against Charlton and won 7-0. After a week at Chelsea, we went into the office. We said ‘Listen, we appreciate what we saw from you but we have to invite you back for another trial and we’ll see after that,” Boga said.

“I remember what the mother said to this day. She spoke in French to Fraser and I was translating. She said to me, ‘Listen, my boy won’t be coming back. If they want him they have to take him now or in five years’ time they will be coming back to buy him for €50 million!”

Mbappe later signed a deal with Monaco, winning the league title before being signed by PSG in a deal worth around €180m in 2017.

He has scored 170 goals in 216 games for the current French champions.