Home » ‘Takes one to know one’: Putin mocks Biden over ‘killer’ remark 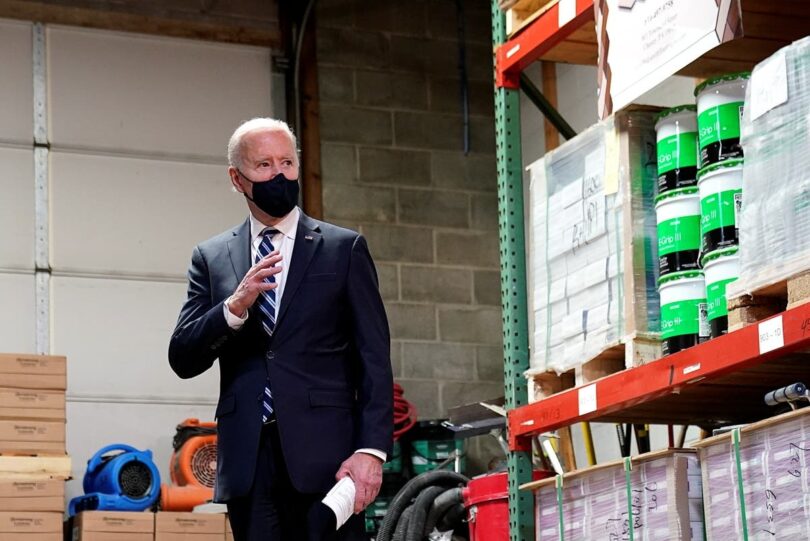 US President Joe Biden said he believes Russian President Vladimir Putin is a “killer” when asked by ABC News host George Stephanopoulos, according to The Independent.

His question follows a federal investigation into Russian-linked cyber attacks and an intelligence report linking the Kremlin to election-related online interference that promoted Donald Trump and right-wing conspiracy theories in an attempt to discredit Mr. Biden.

Asked whether he believes Mr. Putin is a “killer” in a pre-taped interview that aired on Wednesday, the president responded: “I do.”.

Writing for Metro, Jimmy McCloskey said Asked by journalist George Stephanopoulos whether he thought Putin was a killer, President Biden answered: ‘Uh-huh, I do.’.

Biden made the remark shortly after Stephanopoulos grilled him about an earlier occasion where he said Putin ‘Doesn’t have a soul.’.

Biden answered: ‘I did say that to him, yet.

And his response was “We understand one another.”.

According to Euronews, US President Joe Biden’s explosive stateside interview labelling Vladimir Putin as ‘a killer’ has shed light on the relationship between the two world leaders.

He also maintained the Russian premier would “pay a price” for his interference in US elections.

The comments came after the US released an intelligence report stating that Putin had authorised influence operations to help Donald Trump in the 2020 election and to denigrate Biden’s candidacy.

Biden told ABC News in an interview on Tuesday night that he had a “long chat” with Putin and that “the price he will pay you will see shortly”.

Asked if he thought Putin was a killer, Biden responded: “Yes, I think he is.”.

Biden also revealed he’d previously told Putin to his face that he didn’t have a soul.

In response, Russia’s president said “we understand each other”, Biden claimed.