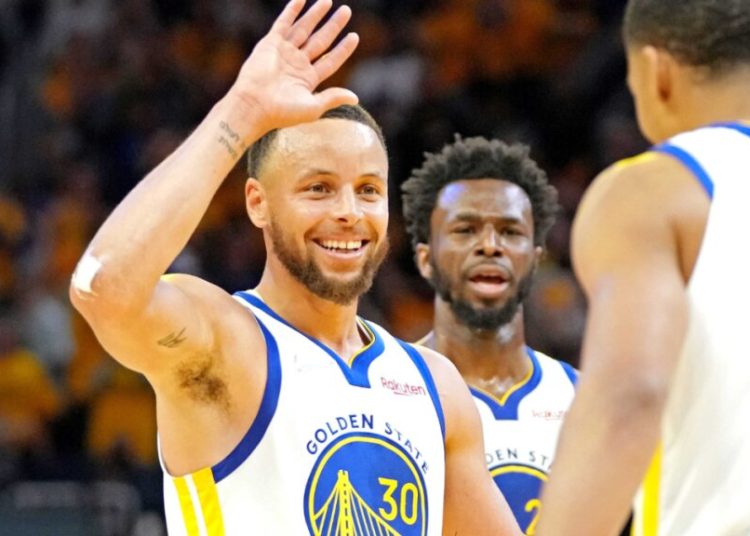 The Warriors once again dominated the third quarter Sunday night at Chase Center, only this time they didn’t completely crumble in the fourth, beating the Boston Celtics 107-88 in Game 2.

For stretches, especially in that dominant third quarter, the Warriors showcased the complete package of a championship team.

They clamped down on defense, were aggressively under control and were able to do pretty much whatever they wanted on both sides of the ball.

Steph Curry led the way with 29 points, and gave Golden State exactly what they needed.

It can’t be overstated how important Kevon Looney has become, and the veteran center displayed that with 10 points, six rebounds and three steals.

Jayson Tatum, after scoring only 12 points in Game 1, scored 28 and made six 3-pointers.

Still, he was a minus-36. His running mate Jaylen Brown dropped 17 points, but 13 came in the first quarter.