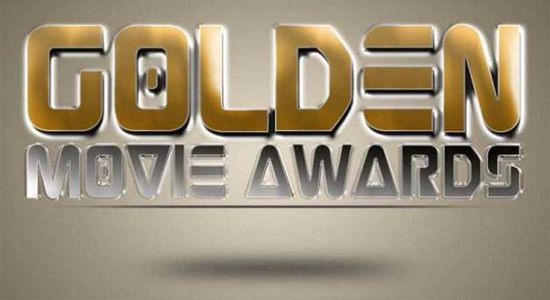 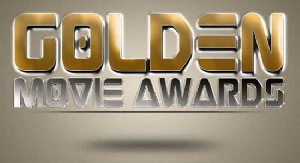 The Nomination Announcement of the sixth edition of the Golden Movie Awards Africa came off at The Underbridge on Thursday 19th November 2020.

In all, outstanding films and filmmakers across Africa were nominated in twenty (20) competitive categories.

In addition to the competitive categories, five legends of the African film industry; Pascaline Edwards, Nana Ama McBrown, Akwasi Boadi, Akofa Edjeani and Kalsoume Sinare who will be inducted into the Golden Movie Walk of Fame at the main event were also unveiled

The Founder, Governing Board and Grand Jury will like to congratulate all nominees and wish them all the best