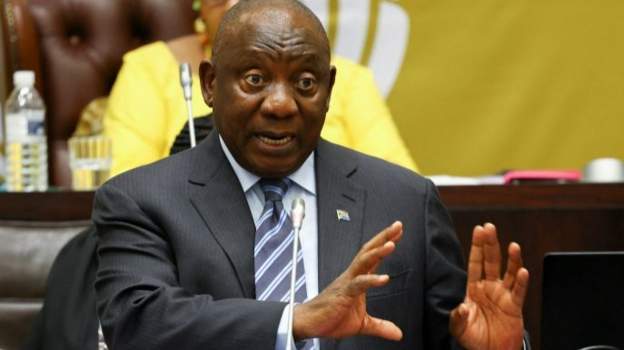 South Africa’s President Cyril Ramaphosa has withdrawn controversial perks for cabinet ministers and their deputies that saw their homes supplied with free electricity and water.

The benefits caused a public outcry as they were considered insensitive at a time South Africans are struggling with daily power cuts and rising cost of living.

In a press briefing on Monday evening, a spokesman said the president “acknowledges and appreciates the public sentiments on the matter”.

The ministerial handbook, which outlines ministerial benefits, will be “aligned to the realities that many South Africans face”, presidential spokesman Vincent Magwenya said.

He said the intention behind the perks was “not a nefarious one”.

“The intention was to try and find some form of balance between what ministers could afford versus some of the costs that they have,” he is quoted as saying the by the state news agency.