Home » Single Spine has outlived its usefulness; it must be reviewed – PSWU 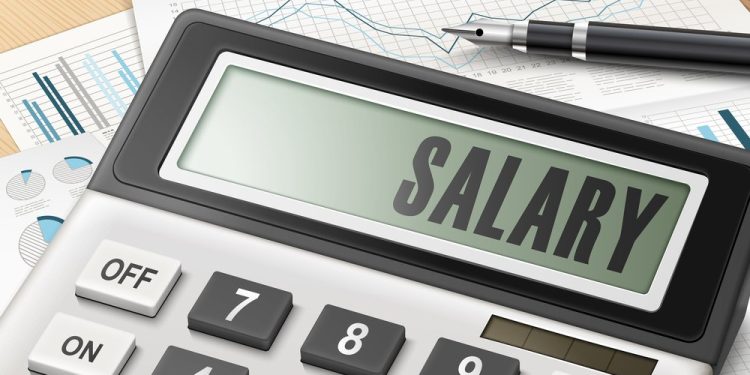 Leadership of the Public Sector Workers Union (PSWU) is seeking a review of the Single Spine Salary Structure to address the issue of low remuneration of its members.

It contends that a review will position salaries of public sector workers at their expected level.

Speaking to Citi News, General Secretary of PSWU, Bernard Adjei noted that the single spine structure has outlived its usefulness.

“Our expectation is that, the review of the Single Spine will bring levels to the space. Looking at the current economic circumstances and the living wage, there should be realistic wages and compensation to people for what they do. The Single Spine is missing the point. The truth is that, as it is now, it has outlived its relevance, and it doesn’t solve the issue of low pay.”

The Civil and Local Government Staff Association of Ghana (CLOGSAG) has also urged the government to work assiduously in improving the current economic situation.

CLOGSAG says despite the government’s payment of over GH¢480 million as Cost of Living Allowance to public sector workers, there is a need to address the increasing rate of inflation and cedi depreciation.

Executive Secretary of CLOGSAG, Isaac Bampoe-Addo called for a more sustainable measure in alleviating the plight of public sector workers.

“Government will have to take a second look at the situation. The inflation of the cedi is still high and it depreciates whatever amount we are being given. The Finance Ministry has to look into this. It will be better for us if the economy is stabilized, that way we stand to gain, but with the rate of inflation, the payment makes little impact.”

The Public Sector Workers Union also reacted to the COLA.

Bernard Adjei, General Secretary of the union, said: “We requested for the COLA so that government could cushion workers in this economy. A lot has happened between the time we negotiated and now, and this has made it quite insignificant now. We will manage it and then look at negotiating for an increase in salaries to cushion us in these hard times.”