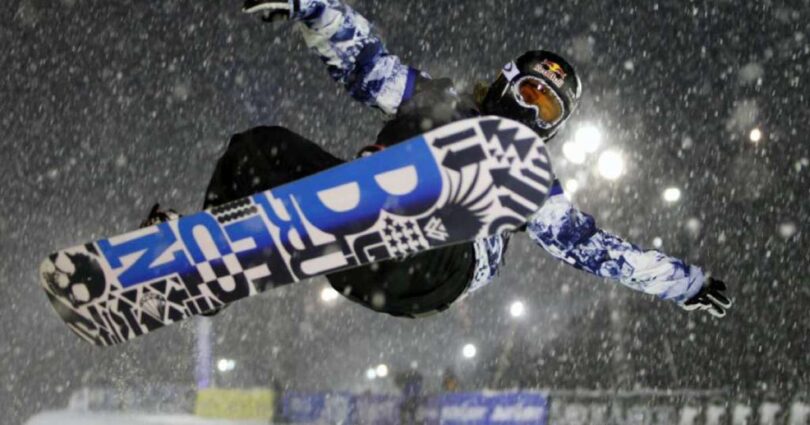 Snowboarder Shaun White has racked up a record 15 X Games gold medals over the course of his career, but his recent Malibu home sale is slightly less historic.

The 34-year-old just sold the coastal estate for $8 million — nearly $5 million less than he was originally asking, and $2.75 million shy of the price he paid for the property in 2016.

The long, sloping lot covers an acre, combining two parcels perched just above the beach in Malibu’s Point Dume community. While many of the neighboring homes cram in as much square footage as possible, White’s house only spans about 2,200 square feet, letting a vast stretch of lawn take up most of the scenic estate.

Inside, an open floor plan with white walls and hardwood floors overlooks the ocean through picture windows. There are three bedrooms, two bathrooms, a living room with a fireplace and a kitchen with a breakfast nook.

The lower level expands to a covered patio, and the upper level opens to a spacious deck overlooking the swimming pool and the ocean beyond. Solar panels top the roof.

Aaron Kirman and Chris Cortazzo of Compass handled both ends of the deal.

Dubbed “the Flying Tomato” for his red hair, White is an accomplished snowboarder and skateboarder. The San Diego native won Olympic gold medals in 2006, 2010 and 2018, he’s also won a total of 23 X Games medals.

His previous Malibu home sale was a bit more successful; he unloaded another Point Dume property for $11.8 million last year for a profit of $2.86 million.