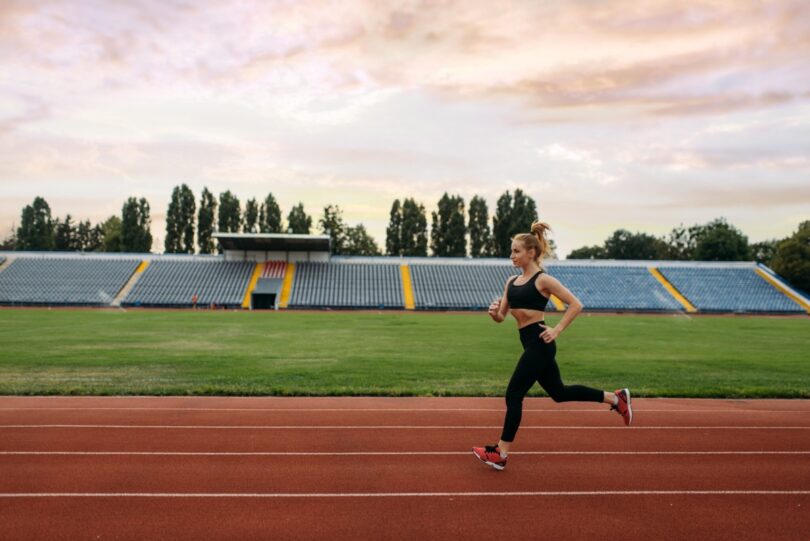 As the Alaska legislative session draws to a close, a bill that would ban trans girls from school sports was rammed in by – you guessed it – Republican lawmakers, writes Josh Milton for Pink News.

According to AP, senator majority leader Shelley Hughes said the proposed measure is “the culmination of several months work” – but stressed that legislators will not be pushing the bill to pass before the end of the session on 19 May.

The bill, introduced Wednesday (12 May), would block trans girls from competing in school sporting events and competitions.

Writing for The Hill, Cristina Marcos said “One of the core tenets of the Constitution is the guarantee of religious freedom,” said Rep. Virginia Foxx (N.C.), the top Republican on the House Education and Labor Committee.

“The bill we’re discussing today deals an unnecessary blow to religious organizations potentially forcing them to make hiring decisions that conflict with their faith.”.

But Rep. John Katko (R-N.Y.), a centrist who co-authored the legislation, rejected such notions as baseless.

Writing for Axios, Orion Rummler said The other side: Former Florida Rep. Ileana Ros-Lehtinen, a Republican whose son is transgender, told that Republicans may be misreading the politics of the issue.

“Doing the right thing to support trans youth does not mean that you will be handed a political death sentence,” she said.