Home » Report: CIA uses technology to disable weapons given to allies to prevent attacks on ‘civilians’ 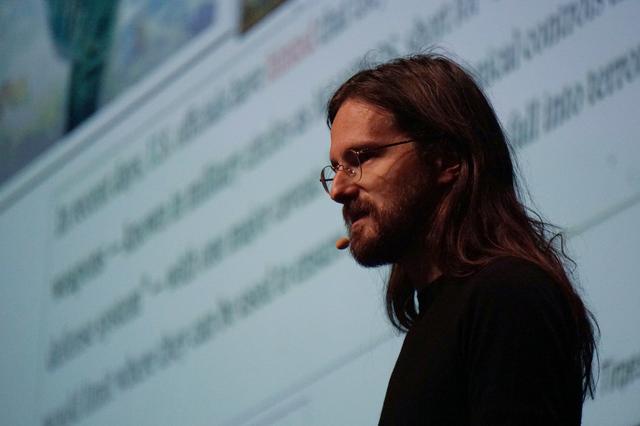 A recent report detailed the CIA’s efforts to disable missiles given to U.S. allies as military aid. According to Dutch security analyst Jos Wetzels, the CIA is capable of restricting the use of American weapons in order to prevent them from falling into the “wrong hands.”

Wetzels found shoulder-fired missiles made in the U.S. have an embedded code that allows the CIA to disarm the device at any moment. The revelation, which is based off WikiLeaks documents, comes amid the debate of America sending anti-tank Javelin missiles to Ukraine.

The Dutch security analyst said the CIA is also using so-called “geo-fencing,” which restricts the use of U.S. weapons to certain areas. He said using “simple GPS jamming” would be sufficient to ensure that these missiles cannot fire. 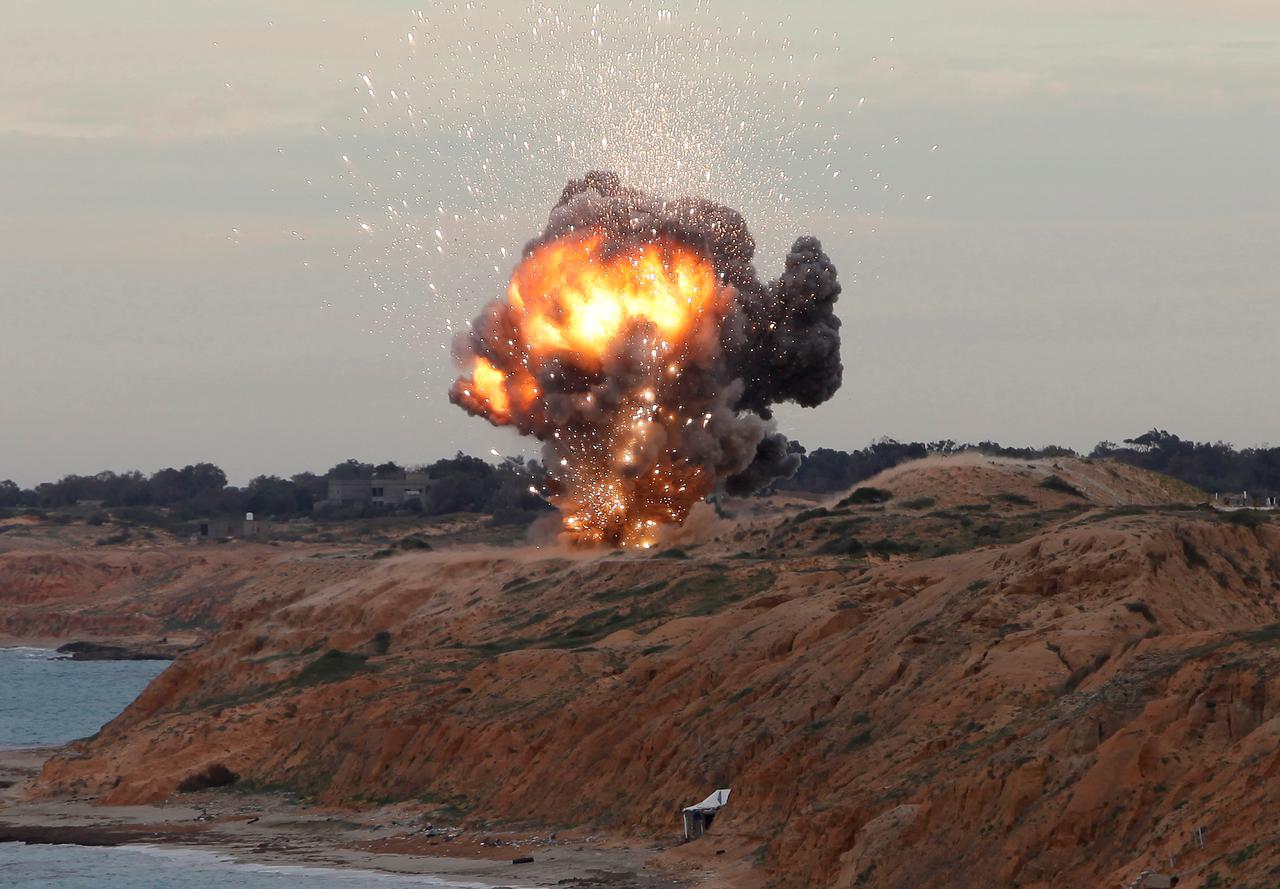 Analysts say the CIA’s actions may undermine operational capabilities of U.S. allies in the line of combat and expose allied troops to unnecessary risks.

The CIA has yet to comment on the matter.