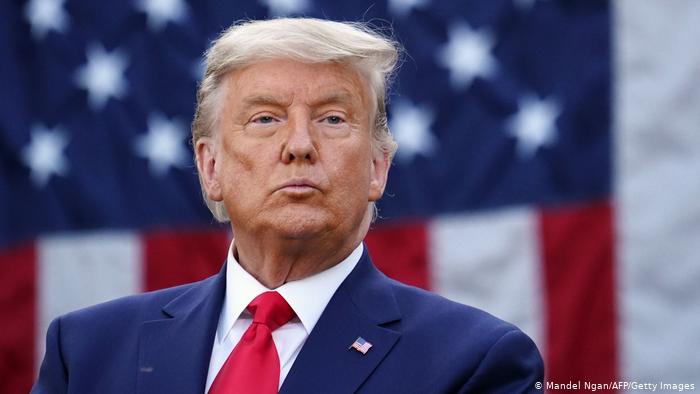 Trump’s ban sees Twitter shares fall 1.8% because president’s followers account for HALF of the sites daily users – while Facebook’s rise despite ‘indefinite’ suspension.

It came after the social media giant suspended Donald Trump’s account for 12 hours on Wednesday over his dangerous rhetoric about riots at the Capitol.

The difference between the companies’ showings likely stemmed from the fact that Trump’s presence on Twitter has a much bigger impact on its bottom line.

The 89 million followers on Trump’s main Twitter account, @realDonaldTrump, represented nearly 48 percent of the company’s total base of monetizable daily active users at the end of the third quarter.

Twitter shares fell after the site temporarily banned President Donald Trump for his dangerous rhetoric when a mob of MAGA fans stormed the US Capitol at his behest. The 89 million followers on Trump’s main Twitter account, @realDonaldTrump, represent nearly 48 percent of the company’s total base of monetizable daily active users.