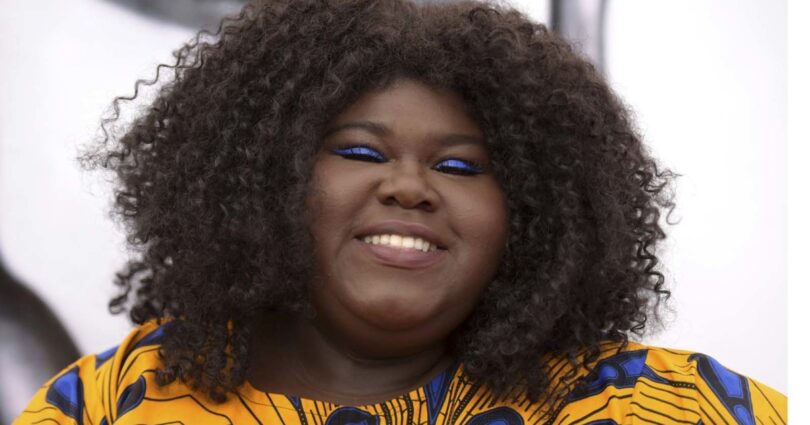 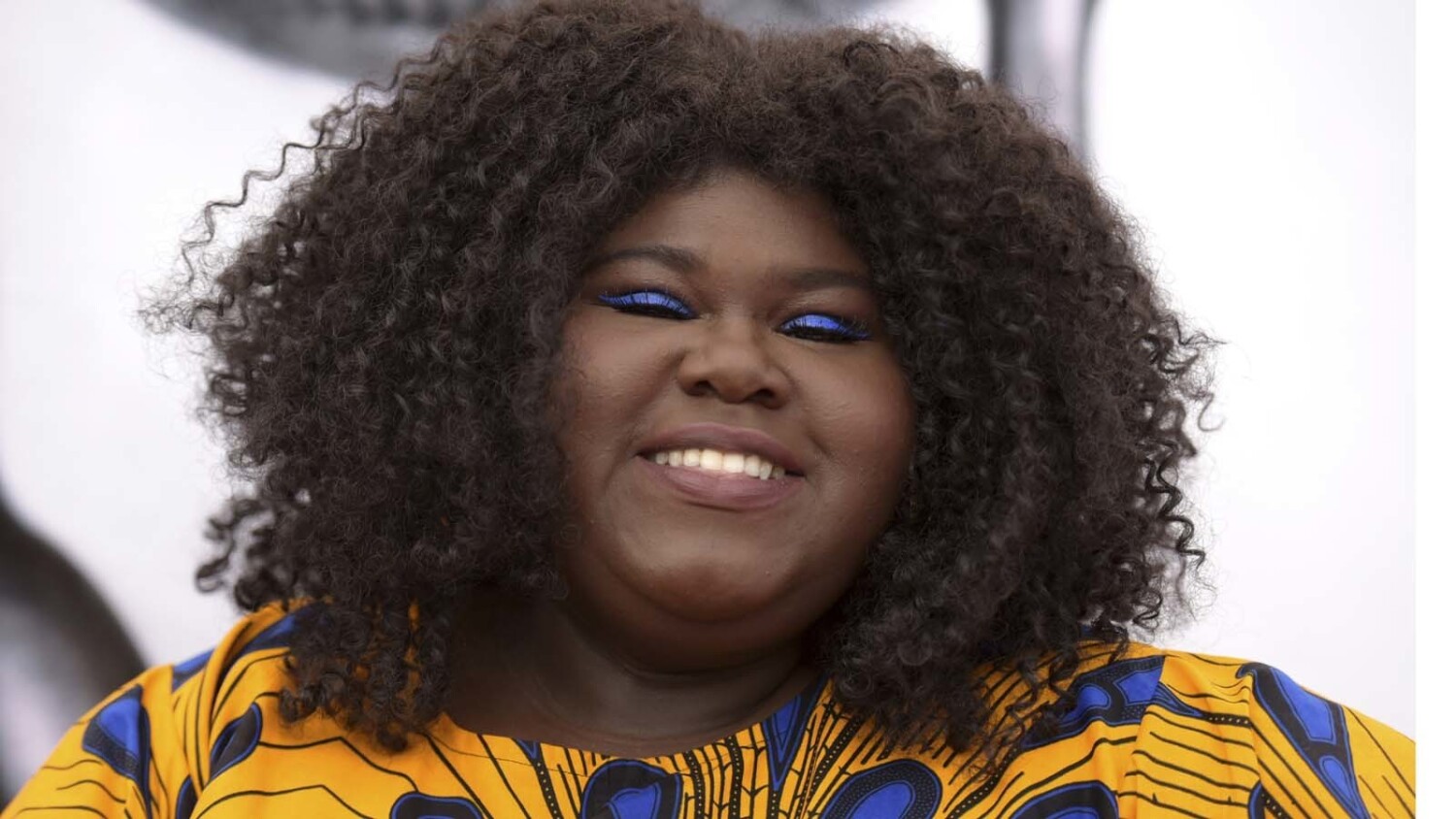 Congrats are in order for Oscar-nominated actress Gabourey Sidibe, who is now engaged to beau Brandon Frankel.

The “Precious” star, 37, confirmed the relationship upgrade in an Instagram video announcement Tuesday, complete with a cameo from her fiancé, a flash of her sparkling diamond ring and fierce manicure, as well as an adorable snort of elation.

“It’s weird that people think we’re already married but I guess our hearts and intentions for each other are just that clear to see,” Sidibe wrote in the caption. “My BFF proposed and now I get to hold him forever. The funniest man I’ve ever met. The sweetest human to exist.”

Among the things the “Empire” and “American Horror Story” actress said she loves about Frankel: He made up a song for her pink hair bonnet (swoon!), jumps into action when she’s stressed and overwhelmed, and makes every moment with him a joy.

“He is the partner i thought I was too independent to need,” she added. “I’ve learned so much about myself through him and I feel grateful and excited to learn more about the entire world with him by my side. My partner, my best friend, my cats’ daddy, my mans, my heart, my fiancé!!!

Frankel, a talent manager and fitness buff, also shared the peekaboo video showing off the “Antebellum” star’s engagement ring on his Instagram account.

“I asked my best friend to marry me, and she said ‘YES’! So excited to spend the rest of my life with the most amazing, hilarious, beautiful, and inspiring woman I’ve ever known,” Brandon wrote. “I couldn’t imagine a life without you. We make the best team, and we make everything fun and memorable.”

His Instagram post included more images showing how the proposal went down too. He enlisted the couple’s cat to pop the question, sharing a photo of the feline wearing a charm that read, “Will you marry my daddy?” Another picture showed “Will you marry me?” spelled out in balloons above a bed topped with rose petals.