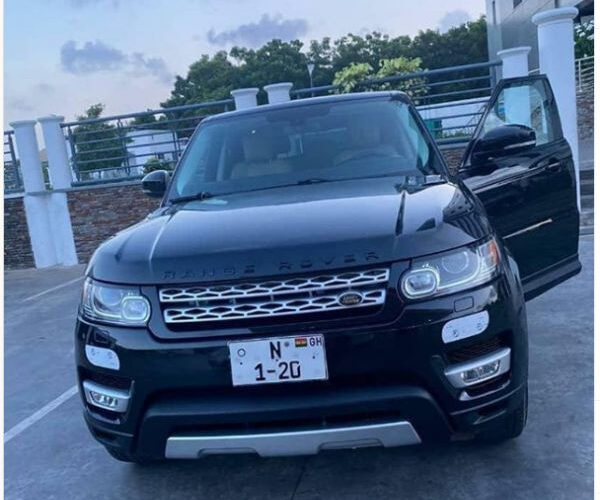 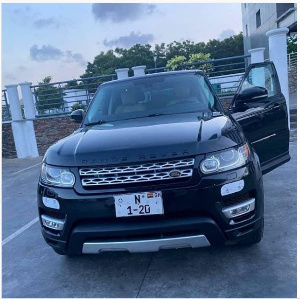 Nana Aba Anamoah recently got herself embroiled in controversies after an unknown person gave her a Range Rover as birthday gift.

The car gift sent her into a state of ecstasy but her happiness was however truncated by some curious social media users who decided to check the validity of the number plate with the Driver and Vehicle Licensing Authority (DVLA).

Following the checks, the Range Rover number plate coincided with a Nissan Rogue which was also registered as GR 2050-20 and afterwards, the DVLA released a statement stating that Nana Aba Anamoah’s car was unregistered.

Nana Aba Anamoah has however reportedly registered the Range Rover with a new number plate, N 1-20.

Addressing the issue on Peace FM’s ”Entertainment Review”, Fredyma was unhappy that the Police didn’t show any interest in the Nana Aba car issue because, to him, if it were an ordinary Ghanaian who had committed same blunder, he or she would have been in the grips of the Police.

He stressed that Nana Aba should have been arrested together with the person who drove the Range Rover to the premises of GhOne TV to surprise her.

”The Police should have arrested her because, this law, if it were I (Koo Kyei) who was in the car and the Police had apprehended me; they would have said I am an armed robber”, he emphasized.

Listen to his full submissions below: