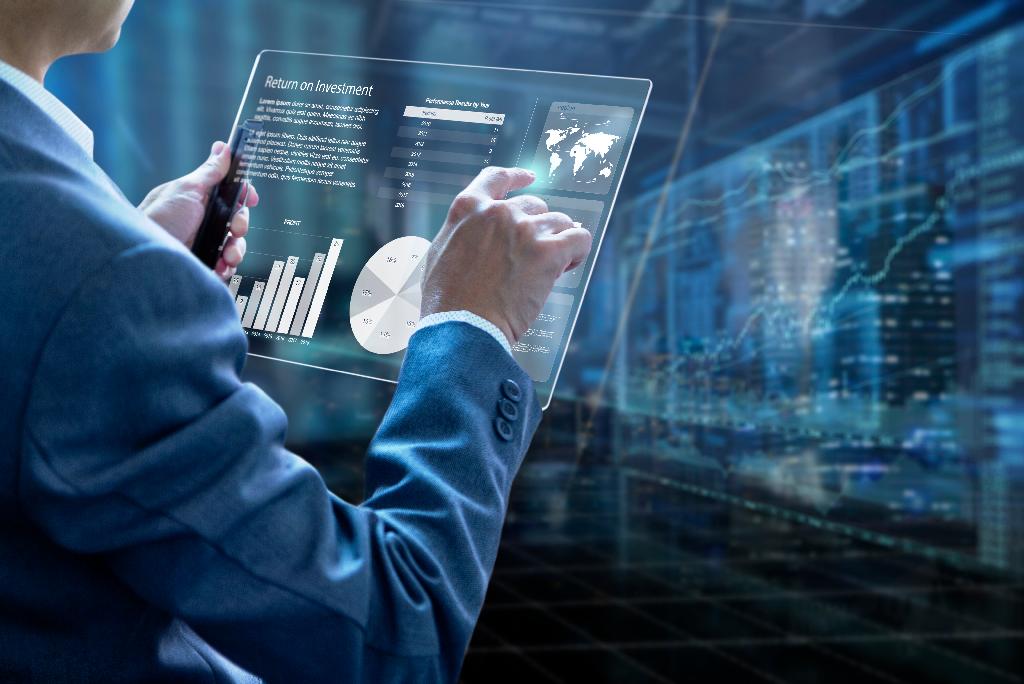 London-listed Pires Investments (AIM:PIRI FOLLOW) said it has made progress across investments focused on the technology sector to represent around 65% of the group’s total gross assets.

The financial investment management firm told investors on Thursday that it has ramped up investment to around £1.58m for technologies such as AI, cyber security and IoT.

The group reported its unaudited net asset value at about £2.4m, equivalent to 3.6 pence per share, a contrast to its share price of 1.8p as at market close on Wednesday.

Chairman Peter Redmond recognised the discount to its underlying net asset value as “significant” and “disappointing” but said the group remains “very pleased” with its recent technology investments.

In December 2019, Pires announced the sale of Irish software firm, Artomatix, a portfolio company of Sure Valley Ventures, in a deal believed to be worth up to $60 million.

Shares in Pires Investments were trading 16.67% higher at 2.1p during Thursday trading.

Pires has since achieved €803,274 representing ‘a significant return’ compared to its initial investment in SVV of £1.1m on 21 November 2019.

The sale represents a cash multiple of around five times the initial investment made by SVV.

Meanwhile, Pires added that Warducks Limited’s €3.3m investment from EQT Ventures represented a 4x uplift on its valuation at the time of the investment by SVV.

Pires has disposed of the majority of its holding in Eco Atlantic Oil and Gas (AIM:ECO) which represents less than 5% of the company’s net asset value as part of its focus on technology.

The move has generated total net cash proceeds of £1.57m, realising a total net profit on disposal of almost £1m from this investment, this morning’s statement detailed.