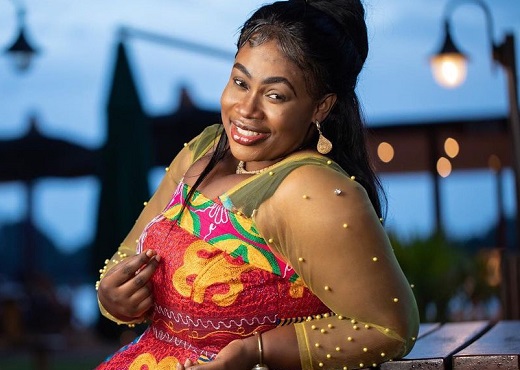 Gospel musician Philipa Baafi has released the official video of the title track of her 10th studio album ‘Hallelujah’.

Just a few weeks after the release of ‘Hallelujah’, the song has found its way to playlists of most DJs and radio presenters all over the country.

According to her management, ‘Hallelujah’ is the most expensive video they have ever produced.

The music video tells the story of the power in the death and resurrection of Jesus Christ rendered in a spiritual and contemporary way.

It is aimed at speaking for people no matter the situation they find themselves in.

The ‘Hallelujah’ music video can be watched on Philipa Baafi’s youtube channel officialphilipabaafi as well as on all digital platforms.