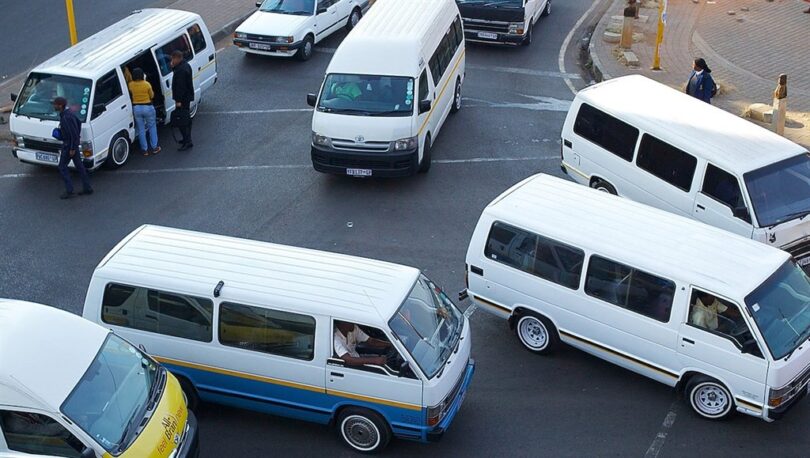 Lawmakers want banks, vehicle financiers and transport officials to account for their role in a scheme that saw Toyota panel vans illegally converted into minibus taxis.

On Tuesday, Public Protector Busisiwe Mkhwebane briefed Parliament on her investigation into the matter that had seen thousands of illegal panel vans registered as minibus taxis.

In 2019, Mkhwebane released a report in which she found that the Department of Transport (DoT) failed to take effective and efficient measures to ensure commuters were safe while travelling in panel vans that were illegally converted into minibus taxis.

Mkhwebane said the department had been warned about the practice, but failed to timeously ensure that all converted vehicles were impounded.

She told the legislature’s Portfolio Committee on Transport: “If that [illegally converted] taxi is involved in an accident, it just shatters everywhere. It’s very rare to find someone surviving.”

The investigation unearthed evidence of maladministration and improper conduct involving various role players including the Department of Transport, the National Regulator of Compulsory Specifications (NRCS) and the South African Bureau of Standards (SABS).

Mkhwebane said the investigation was prompted by Hennie De Beer, a concerned member of the public.

In his complaint, De Beer claimed the vehicles were structurally defective and did not meet the government’s safety regulations, national standards and requirements in respect of specifications.

He alleged that the operation of such vehicles contributed to road accidents as the vehicles were structurally unsafe and unstable when driving at high speed.

He also alleged that banks financed these vehicles to unsuspecting buyers despite the objection of the manufacturer, Toyota.

According to Mkhwebane, De Beer also claimed that while some buyers bought the “taxis” unaware of this problem, others did so because this was a cheaper option and that the department continued to register the vehicles as taxis that could seat 16 passengers when the vans were officially allowed only three.

She, however, said the DoT made significant progress in the implementation of remedial action and regularly reported to her office.

ANC MP Lawrence McDonald said the poorest of the poor were hardest hit by those greedy for profit.

“The Credit Regulator needs to come in. Some of these taxis were repossessed because of failure of payment and some will have that bad credit record on their name. I feel they should have been reimbursed. I think, we, as a sub-committee, must seriously consider calling the regulator, Toyota and any one of the companies that have been involved to account to us as to how they allowed the poor to travel in this unsafe vehicles,” he said.

DA MP Chris Hunsinger said: “Having known about this since 2012, it’s now 2020. I am disappointed that so little is made of the unsuspecting buyers and that the Taxi Recapitalisation Programme has been suggested as a way to compensate someone that lost a business and not just a vehicle.”

Soon after the release of Mkhwebane’s report in 2019, the DoT resumed the scrapping of 1 000 illegally converted minibus taxis.

At the time, Transport Minister Fikile Mbalula said the department had received and processed 1 464 applications for the scrapping of old taxi vehicles.

The committee was expected to meet with the NRCS.