Home » Over 180 die in Malawi as cholera death toll rises 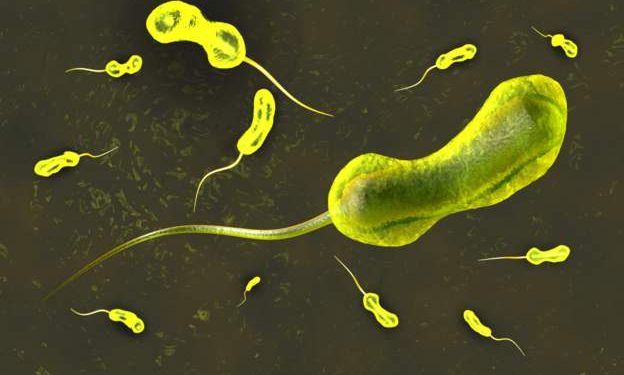 The number of deaths from cholera in Malawi rose to 183 at the end of October from 110 at the beginning of the month, the health ministry announced on Monday.

The rate of infections has been rising, with the cumulative number of cases since the outbreak began in March now at 6,056, the ministry said in a statement.

Cholera is an acute diarrhoeal infection usually caught by eating or drinking contaminated food or water and is closely linked to poor sanitation.

Malawi’s health ministry attributed the deaths to poor food hygiene among the communities, lack of safe water and a lack of and improper use of toilets.

Health Minister Khumbize Chiponda also noted that some patients were not seeking treatment for religious reasons, while others were visiting hospitals when it was already late.

He appealed to religious institutions to encourage their members to seek proper health services to avoid “unnecessary” loss of lives.