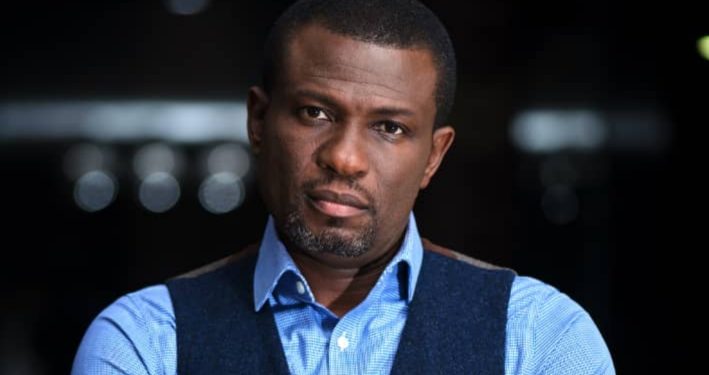 He also urged them to have the tolerance and patience to customize their products to suit these showbiz people.

The interactive session, which took place on November 4, 2022, had some veteran musicians and actors share their concerns about their retirement and pension in Ghana.

Speaking on the theme, ‘Creative Arts Stakeholders, Pension Conversation; Plan to Retire, Don’t Retire to Plan’ at the Alisa Hotel, Mr Okraku-Mantey said he had the privilege to work with the Ghana Music Rights Organisation (GHAMRO) some years ago and his experience with the music business opened his eyes to the plight of these musicians. 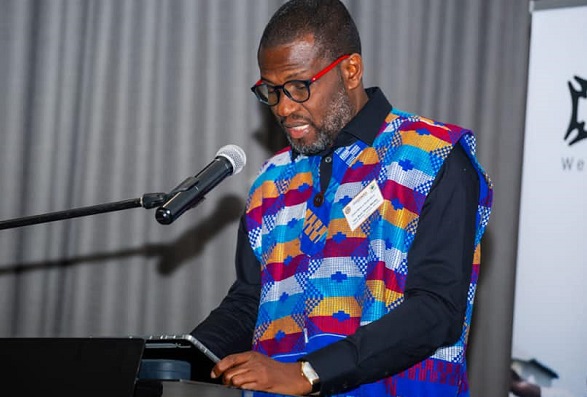 According to him, some veteran musicians who were very huge circa the 70s and 80s are now struggling to keep up with their finances because there was no pension package instituted for them in their prime days.

He further urged stakeholders to have a down-to-earth conversation with pension scheme providers such as bankers, insurance companies, etc. to know the various pension, insurance, and investment packages they can implement for entertainers to subscribe to.

He also explained the gesture will help to reduce the number of creatives who are tantamount to suffer a similar fate as their predecessors.

“Over the years we hear some of our veterans retire with issues with their old age. I am lucky to have worked with GHAMRO for some time and I had musicians come around, and they were huge in the 80s and 90s.

He also told the stakeholders in the entertainment industry that President, Nana Addo Dankwa Akufo-Addo, is keen on setting up pension schemes for creatives in Ghana.

According to him, the number of veterans who are retiring and calling on the government to come to their aid financially will soon become a thing of the past.

In the meantime, the Musicians Union of Ghana (MUSIGA) has signed a welfare insurance policy with the SIC Insurance Company, as well as the Arts and Tourism Writers Association of Ghana, which has also partnered with Star Assurance for a similar purpose.