Now all he needs is a throne: Elon Musk assumes title of Technoking of Tesla

Home » Now all he needs is a throne: Elon Musk assumes title of Technoking of Tesla 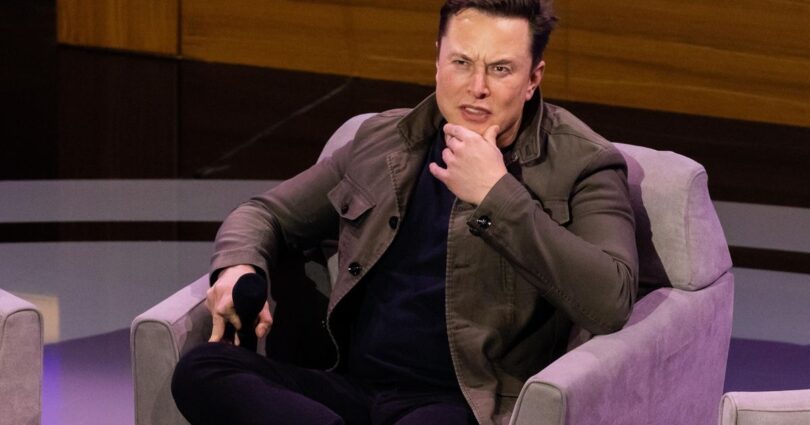 Musk has been a vocal critic of safety measures taken to combat Covid-19, using an investor call for an obscenity-laced rant in which he called such measures “fascist” and un-American, writes Chris Isidore for CNN.

That wasn’t his only unusual investor call: During a call in 2018 he interrupted his then-CFO who was answering an analyst question to say, “Boring, bonehead questions are not cool.

According to BBC News, Mr Musk and Tesla each paid $20m in fines after he falsely claimed in a tweet in 2018 that he had “secured funding” of $72bn to take Tesla private.

The tweet also sparked an ongoing lawsuit claiming that his claims “defrauded shareholders”.

Mr Musk recently lost his title as the richest man in the world after Tesla shares tumbled.

In a new regulatory filing with the Securities and Exchange Commission, the company revealed that the world’s current second-richest man title has changed to “Technoking of Tesla.”.

Zach Kirkhorn, Tesla’s chief financial officer, also got a new title on Monday as the company’s “Master of Coin.”.

The filing notes that in addition to these titles both Musk and Kirkhorn will “also maintain their respective positions as Chief Executive Officer and Chief Financial Officer.”.

It was not clear why Musk and Kirkhorn changed their titles.

Musk, normally active on social media, has yet to tweet on the change.

While Musk hasn’t tweeted, at least for Kirkhorn the change does seem to tie into recent Tesla news.