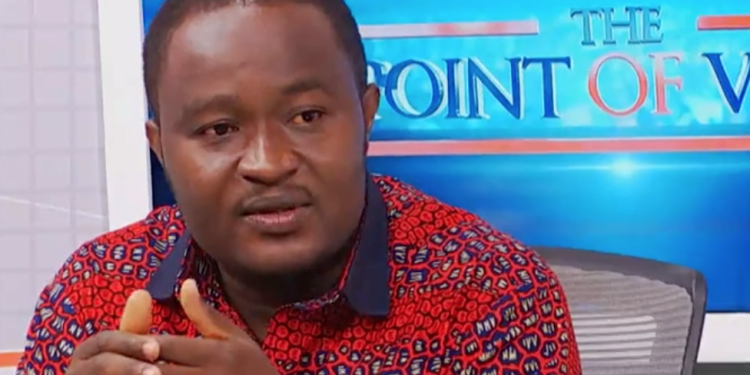 The Ministry of Education says the double-track system will not be implemented this year as first-year Senior High School students report to school today, Monday, April 4, 2022.

The double-track system was introduced in 2018 to reduce congestion in schools and create room to accommodate the projected increase in enrolment of Junior High School students into Senior High Schools.

The system was heavily criticised and the Minister of Education, Dr. Yaw Osei Adutwum, at a press briefing in June 2021 indicated that it will take about two to three years to end it.

Speaking to Citi News, however, the Public Relations Officer of the Education Ministry, Kwasi Kwarteng said the double-track system will not be introduced this year as adequate preparations have been put in place to welcome the first year students.

“That whole idea about dividing students into two where within a particular year group, we have one group go to school and after some weeks or months, they vacate and the other one comes to school, this time around we are not going to see that arrangement again. There has been significant improvement in terms of infrastructure,” he said.

According to him, the limited infrastructure situation that prompted the double-track has been improved.

He said the GETFund had ensured the completion of about 1,400 infrastructure that had made it possible for the government for the double-track system to be suspended.

“In 2017, GETFund did an infrastructure review and realized that over 3,700 projects had been abandoned. Just after last year, over 1,400 of these projects has been done so clearly the result of this is accommodation to a large extent, so that brings a significant improvement in the accommodation situation we’ve been talking about.”

Kwasi Kwarteng further called on persons still having difficulty with placement to remain calm as the resolution centers remain open.

“Even though some first years are joining, our resolutions centres will still be there to help students who may have issues with their placements and will require assistance,” he noted.