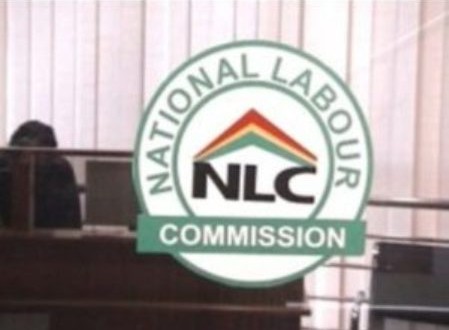 The National Labour Commission, NLC, has directed both the University Teachers Association of Ghana (UTAG), and the Senior Staff Association of Universities of Ghana, to call off their strike and appear before the Commission on Thursday, August 5, 2021.

In separate letters to the two unions, the NLC directed them to “stay any or all intended actions for the parties to appear before the Commission.”

The Executive Secretary of the National Labour Commission, NLC, Ofosu Asamoah, has urged the two unions to consider ongoing negotiations.

“By law, when you are negotiating or a case is before the commission, and it is being heard, you don’t go on strike,” he said.

According to him, the only outstanding issue for the UTAG members was settling on the research allowance

“Much of the problems have been solved, except that it is a small bit that has brought all these problems.”

To address the concerns, the Deputy Minister for Employment and Labour Relations, Bright Wireko-Brobbey, has also said a committee will be set up to resolve the current impasse.

The Senior Staff Association of Universities of Ghana is also on strike because of the government’s failure to address concerns raised about its members’ conditions of service.