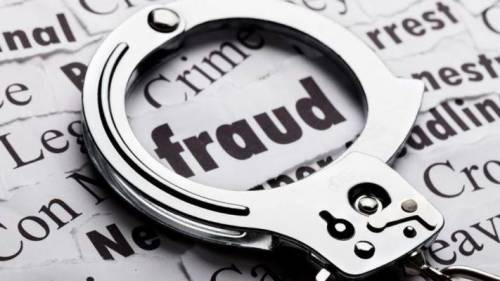 Okoye appeared before Magistrate Leron Daly at the Georgetown Magistrates’ Court on November 24 and was remanded in prison, Guyanachronicle reports.

The Nigerian, who denied two counts of obtaining money by false pretence, demanding money by menace and that he entered Guyana illegally, will return to court on December 7.

A SOCU statement noted that more charges are expected to be laid against Okoye since the investigation against him was still ongoing and more victims were coming forward with reports of fraud.

It was alleged that Okoye entered Guyana illegally through Lethem and is part of a criminal organisation which seeks to receive cash deposits from unsuspecting Guyanese fraudulently.

Okoye is suspected of being part of a criminal network involving Nigerian nationals who collaborate with other associates and solicit cash from their victims by promising high-valued merchandise to be delivered following the payment of a charge or fee amounting to millions from four victims so far.