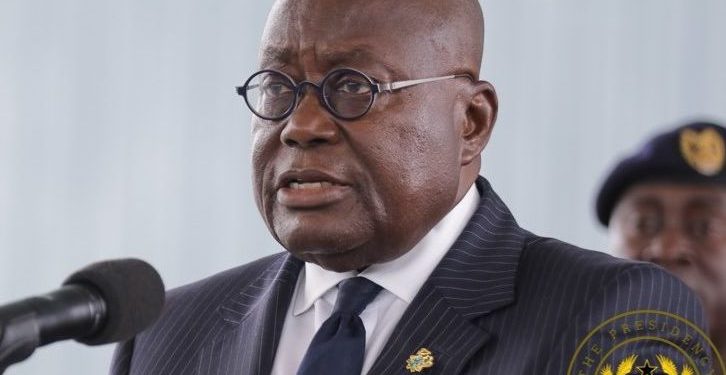 A political science lecturer with the University of Ghana, Dr. Abdul Jalid Ateku has described as unfortunate the President’s decision not to reshuffle his ministers anytime soon.

Dr. Abdul Jalid Ateku who particularly called for the removal of the Finance Minister and the reorganizing of the economic management team said the country’s current economic situation is dire and needs to be revived.

Speaking to RCNews, Dr. Abdul Jalid Ateku advised the president to consider reshuffling his ministers, as that will instil confidence and give hope to Ghanaians.

“I find the comments unfortunate because reshuffles are used to serve a particular purpose. So in the current situation, we are talking about the economic situation and standard of living.”

President Nana Akufo-Addo has said he has no intention to reshuffle his ministers any time soon, insisting that his appointees were meeting his expectations.

While President Akufo-Addo said he evaluates the work of his ministers consistently, he feels “many of them for me have done outstanding work. Their output has been considerable, and that is what I look at.”

“If the output measures expectations, then I don’t have any strong reasons to heed the call,” President Akufo-Addo added.

The President also believes calls for a reshuffle sometimes have ulterior motives.

“The calls come for all kinds of reasons; NDC wanting to destabilise the government is one. There are people who are also looking for jobs.”

“So when you have issues like this, I think when you reshuffle, it gives some kind of credibility to the government, but to say people who are calling for reshuffling want jobs or want to destabilise the government, I do not think so. If the President listens and reshuffles, that will bring some hope. I will expect the President to reshuffle, particularly, the Minister of Finance and also the Economic Management Team.”

President Akufo-Addo’s only ministerial reshuffle was during his first term, in August 2018.

Since then, he made some changes to his ministers and dropped some portfolios after criticism that his government was bloated.

President Akufo-Addo also recently revoked the appointment of Sarah Adwoa Safo, who has been absent from work for an extended period.

She was the Minister for Gender, Children and Social Protection.

President Akufo-Addo nominated her deputy, the Member of Parliament for Walewale, Lariba Zuweira Abudu, to replace her.