Musicians sue ‘The Voice’ producer, claiming it did not fully pay wages 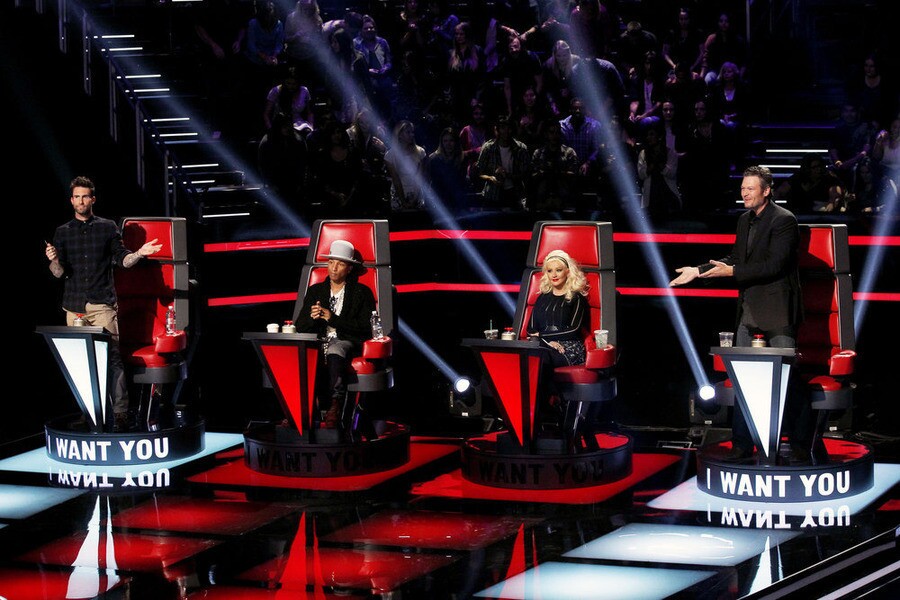 The American Federation of Musicians has sued the maker of NBC’s “The Voice,” alleging that the Beverly Hills-based producer of the reality singing competition shortchanged its members.

The New York City-based union, which represents some 80,000 performers in the U.S. and Canada, said 212 Productions LLC either underpaid or failed to pay musicians who work on “The Voice,” according to a lawsuit filed in federal court this week.

The popular show uses musicians as part of the production of the singing contest for such services as creating scores, orchestrating, transcribing and copying sheet music parts used by instrumentalists.

“On numerous occasions, 212 Productions has either under-paid or altogether failed to pay wages for a variety of music preparing services” covered under a collective bargaining agreement, the union said in its suit. “At various times 212 Productions has simply ignored provisions of the agreement requiring additional or premium rates of pay for a gamut of services,” including working through the night in order to meet tight production deadlines, the complaint said.

While NBC airs “The Voice,” it is not named in the suit and is not involved in producing it.

Musicians have been fighting for better pay and improved residuals to compensate for the changing use of their work with the rise of streaming. Like other performers, they have collective bargaining agreements that protect their work, pay and benefits. Entertainment industry unions this year secured higher salaries and residuals for TV streaming shows for actors, writers and directors.

Among the claims in its suit, the AFM said producers used incorrect wage scales to calculate compensation and failed to pay premium rates for work performed beyond an eight-hour span, or on holidays or Sundays.

In addition, the AFM said the production had also not paid residuals or made the necessary benefit contributions required under a contract that was extended in 2016 until a new agreement was reached.

The largest musicians union in the word is seeking a jury trial and damages for unpaid wages, fees, premiums, and residuals, plus pension contributions.

“The Voice,” which wrapped its 18th season this year, often competes with NFL games for some of the most watched programs on NBC’s network.

The show is not currently in production and will feature Kelly Clarkson, John Legend, Gwen Stefani and Blake Shelton as judges in the upcoming season. Executive producers include John de Mol Jr. and Mark Burnett, whose TV production company was bought by MGM.