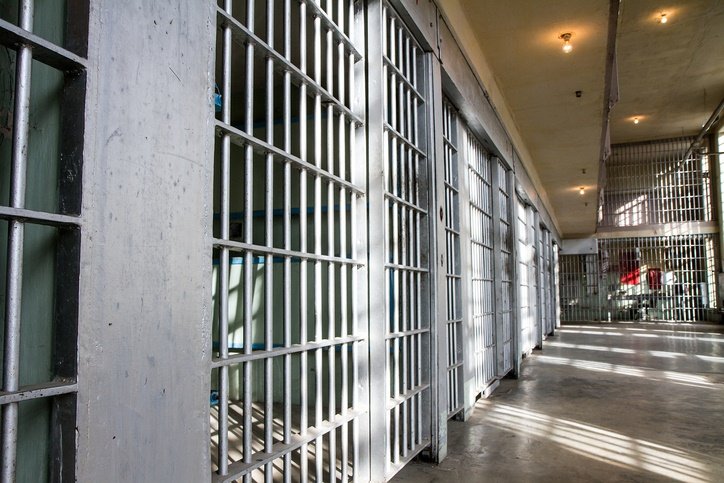 A couple has been arrested in Mpumalanga for allegedly submitting false tax returns to the SA Revenue Service.

A couple has appeared in court in connection with a R2.2 million fraud, theft and money laundering case in Mpumalanga.

“The sole director of Madam and Eve General Trading has been charged in connection with fraud, theft and money laundering in contravention of the Prevention of Organised Crime Act, as well as the provisions of the Tax Administration Act,” Sekgotodi said.

It is alleged that, during April 2017, Nkosi allegedly fraudulently submitted false tax returns to the South African Revenue Service (SARS), which caused the tax man a loss of around R2.2 million.

“After she received the money, in a futile attempt to cover her tracks, she reportedly transferred it into different bank accounts,” Sekgotodi added.

It is believed that one of the accounts belonged to Khosa, who was arrested on Friday.

Nkosi and Khoza were each released on R10 000 bail.

The case has been postponed to 2 December.